If you love science-fiction movies, then this is a must-have for you!

Shortly before the release of the much-anticipated Stars Wars Episode 9 on 19 December, this concert by the Danish National Symphony Orchestra features music from Oscar-winning sci-fi movies, based on the original film scores’ orchestrations.

Under the baton of Anthony Hermus, the Danish Orchestra and Choir plays unforgettable themes from Star Wars to Star Trek. Including spectacular sound effects that will make you feel like you are in the theatre.
Featuring David Bateson, the voice of Agent 47 from the Hitman game-series in spoken word part.

Galaxymphony appears in a series of releases with the Danish National Symphony Orchestra which will continue with fantasy and crime soundtracks, including themes from Game of Thrones and True Detective.

Excerpt from the repertoire:

The Diva Dance (From "The 5th Element")

No Escape (From "The Planet Of The Apes") 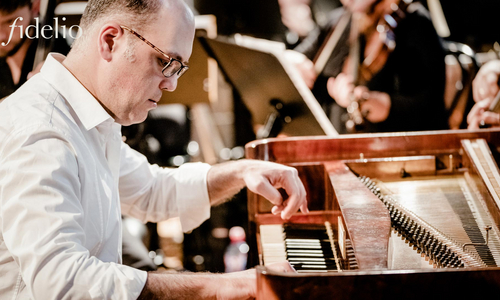 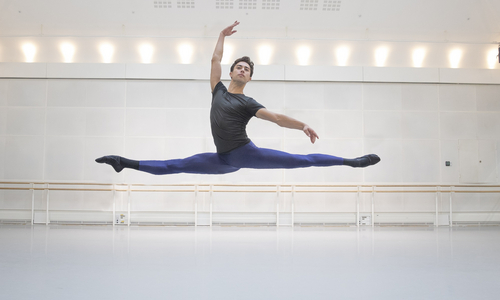 The complete Cecchetti Method on DVD and Blu-ray for the first time, demonstrated by some of today’s leading dancers. 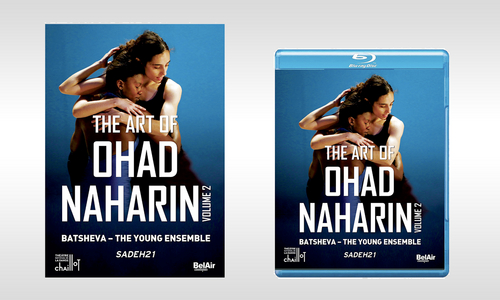 An incandescent piece and explosion of sensuality by Ohad Naharin, rejuvenated the Batsheva Dance Company junior branche: The Young Ensemble. 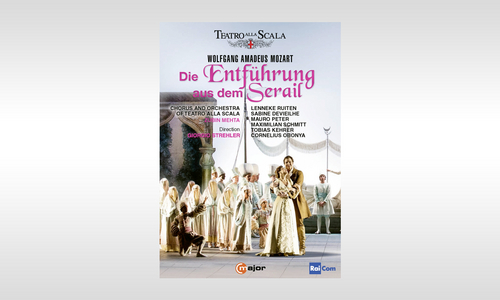 The unforgettable "masterful use of light and silhouettes" (Milano Post). "Extraordinary, a wonder..." (Corriere Della Sera)