Sir Simon Rattle ushers in 2018 with a spirited programme in the New Year’s Eve concert which is always a highlight of every Berliner Philharmoniker season. Soloist Joyce DiDonato will be there, performing opulently and colourfully orchestrated songs by Richard Strauss. The programme also includes Antonín Dvořák’s concert overture "Carnival" and the Pas de deux from Igor Stravinsky’s "Apollon musagète".

From musicals by Leonard Bernstein there are the 3 Dance Episodes from "On the Town" and "Take Care of this House" from "1600 Pennsylvania Avenue", also with Joyce DiDonato. The concert closes with the suite from Dmitri Shostakovich’s ballet "The Golden Age". 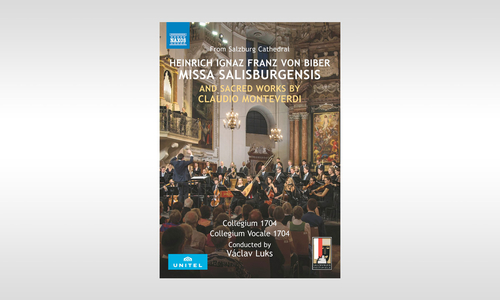 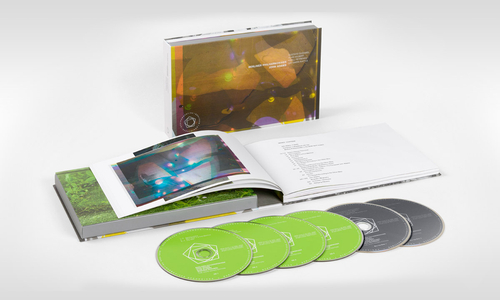 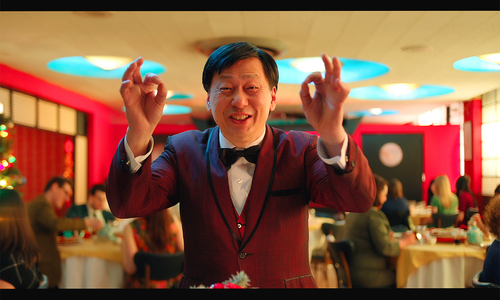 The amazing story of how a group of Jewish songwriters wrote the soundtrack to Christmas premieres this December! 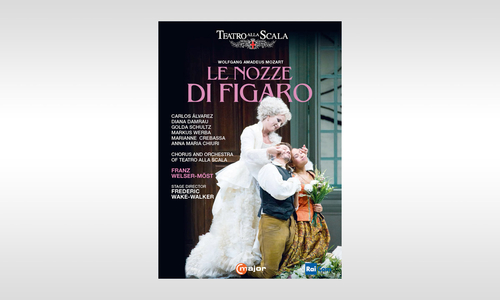