ARTE Concert celebrates Beethoven 2020 throughout the year: All opus works performed by outstanding musicians past and present on arte.tv/beethoven.

2020 marks Ludwig van Beethoven's 250th birthday. ARTE Concert celebrates this anniversary throughout the year with a complete collection dedicated to one of the greatest musical geniuses in history. All of his opus works performed by outstanding musicians past and present now available online on arte.tv/beethoven.

Beethoven’s works prove him to be both the composer who brought Viennese Classicism to perfection and who anticipated the romantic movement. His musical legacy consists primarily of the 138 compositions that were published with an opus number during his lifetime. Until Beethoven’s 250th birthday in December 2020, ARTE Concert makes this entire opus catalogue available online.

Audiences get to enjoy not just the famous nine symphonies, but also, spread over the whole year, Beethoven’s sonatas, concertos and chamber music, including such greats as the 5th and the 6th Symphony (op. 67 and 68), performed by the Vienna Symphony Orchestra and conducted by Philippe Jordan, and the complete cycle of the Piano Trios, performed by Daniel Barenboim, Michael Barenboim and Kian Soltani at the Pierre Boulez Saal in Berlin. 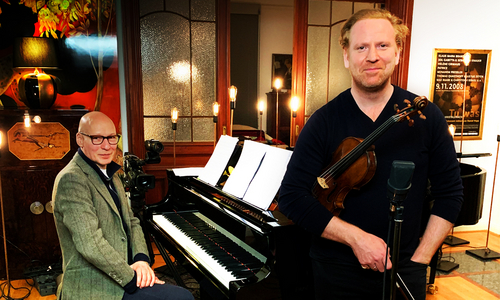 Daily at 18:00 and all throughout April: Daily living room concerts of violinist David Hope will be available livestreams on ARTE Concert, their Facebook page and YouTube channel. 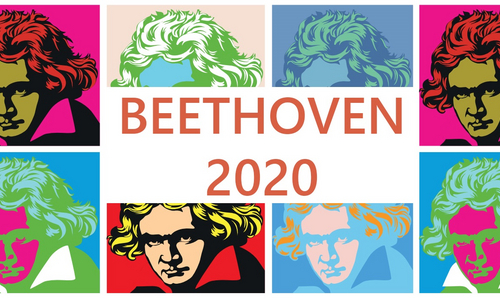 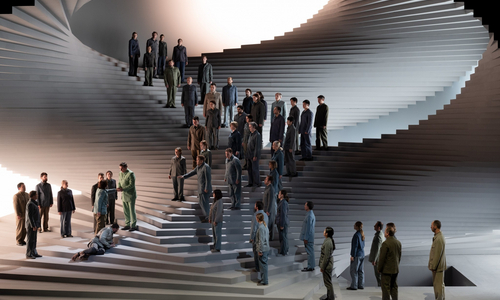 Fidelio from Theater an der Wien on fidelio

A new production of Fidelio staged by Christoph Waltz is now on demand on fidelio. 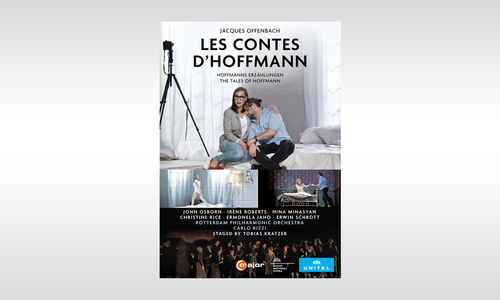 “Spectacular” (Trouw), “This production effortlessly fascinates from start to finish” (Theaterkrant), “Unanimous applause for all!” (NMZ).