A new opera Season for Europe

The ARTE Opera Season is a digital European opera season that ARTE presents in partnership with leading opera houses from all over Europe. The project's fifth season starts 6 October 2022 with a live stream of Lakmé of Léo Delibes from Paris.

Since its premiere in 1883, Lakmé has been performed more than 1600 alone at the Opéra Comique. Inspired by the texts of the writer Pierre Loti, Léo Delibes tells a daringly contemporary story in colonised India: a British officer falls in love with the daughter of a Brahmin, sparking an uproar in the Hindu community to which the girl ultimately falls victim. Conductor Raphaël Pichon and director Laurent Pelly dare to reinterpret the opera, which became a world hit with the "Flower Duet" and the "Little Bells Aria". Sabine Devieilhe reunites with the virtuoso and tragic title role that made her famous at the Opéra Comique in 2014.

Lakmé will be available worldwide, and, with the support of the Creative Europe MEDIA programme of the European Union, presented with subtitles in six languages: German, English, French, Italian, Polish and Spanish. Nearly 70 per cent of all EU citizens can enjoy ARTE Opera in their mother tongue. 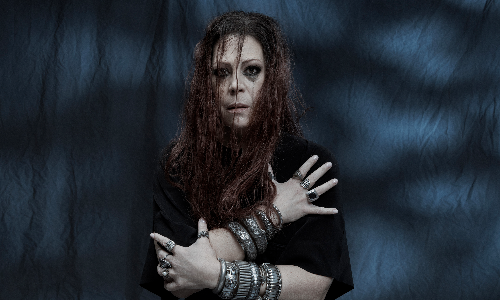 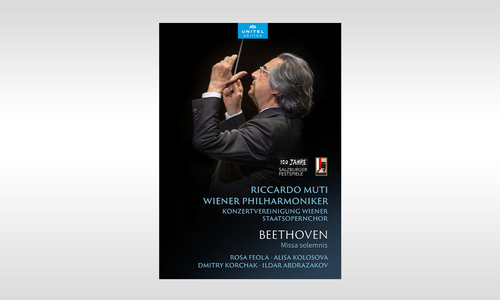 On occasion of Riccardo Muti's 80th birthday, he was acclaimed for his interpretation of Beethoven’s Missa solemnis, a piece he has never conducted before. 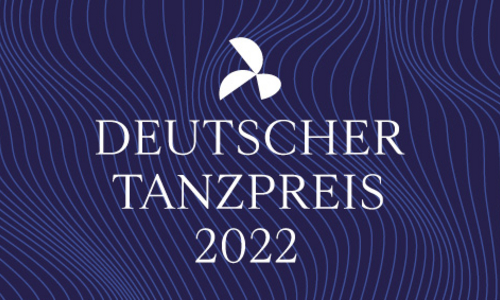 The German Dance Award is the most prestigious prize for dance in Germany. The Dance Gala will take place on 15 October 2022 at the Aalto-Theater in Essen. 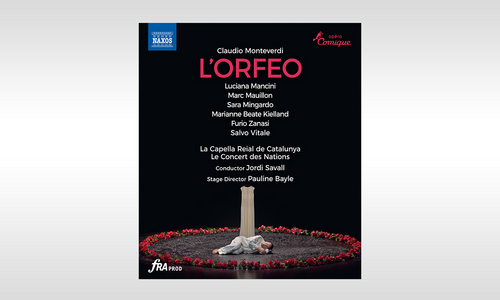