“Tannhäuser is probably the most memorable piece by Richard Wagner,” according to Wagner expert Stefan Mickisch in his discussion concert about “Tannhäuser” from Lockenhaus. The opera was premiered on 19 October 1845 – 175 years ago. It deals with the conflict between sacred and profane love and redemption through love – a central theme that also runs through many of Wagner’s later works. fidelio presents a variety of interpretations of the masterpiece, including performances of the Bayreuth Festival, the Gran Teatre de Liceu and the Berlin Schiller Theater. 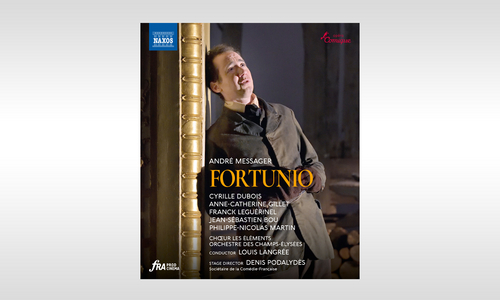 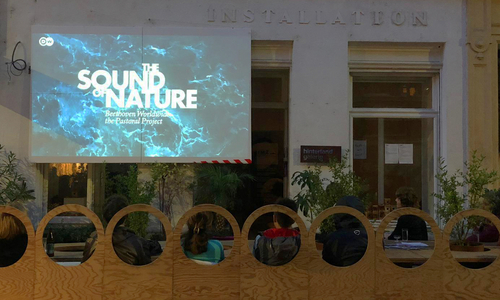 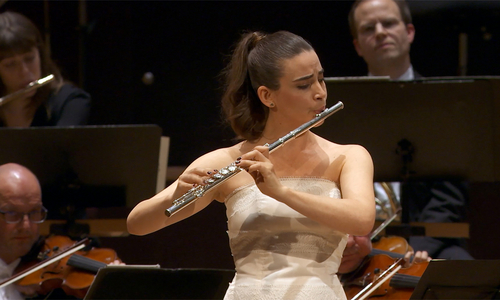 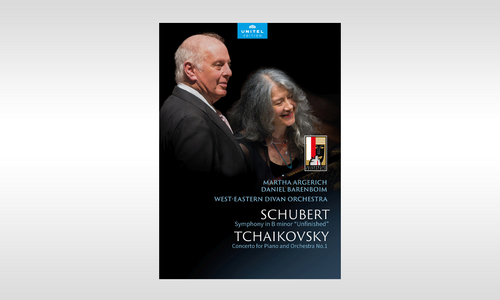 Acclaimed by critics as an evening of superlative, Martha Argerich joins Daniel Barenboim and his West-Eastern Divan Orchestra at Salzburg Festival.