Alexander Zemlinsky (14.10.1871 — 15.03.1942) - composer, conductor, teacher and music director worked at the New German Theatre (today´s Prague State Opera) from 1911 to 1927, and led the house to international success. He expanded the repertoire, premiered numerous works, including his own compositions, but also Arnold Schönberg's Erwartung. In 1933, Zemlinsky fled from Berlin, first to Vienna and then to the USA in 1938.

The concert that celebrates Zemlinsky and his music features - next to his famous Lyric Symphony - two smaller, less known pieces for choir and orchestra. The central feature to the programme is his unfinished opera titled “Malva”. For the very first time, this opera fragment will be performed, specially reconstructed for this occasion by Antony Beaumont. The opera libretto was written by Ernst Hutschenreiter, who rewrote the theme into an opera form based on Maxim Gorky's book of the same name "Malva". Under the baton of Karl-Heinz Steffens, the Music Director of the State Opera, the concert will feature distinguished soloists and foreign guests of the National Theatre, and the State Opera Orchestra and Chorus.

The concert will be held on October 10th 2021 at the Prague State Opera and is part of the “Musica Non Grata” project pursued by the National Theatre Opera, the State Opera and the Embassy of the Federal Republic of Germany in Prague. 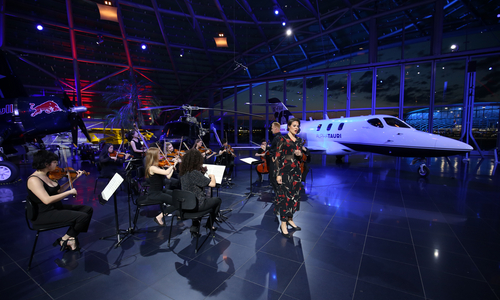 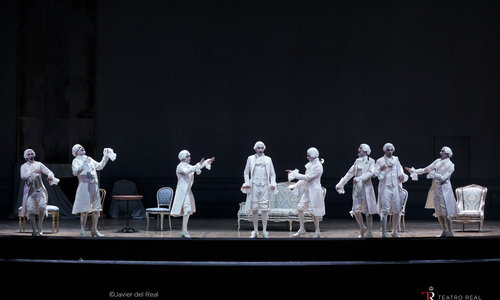 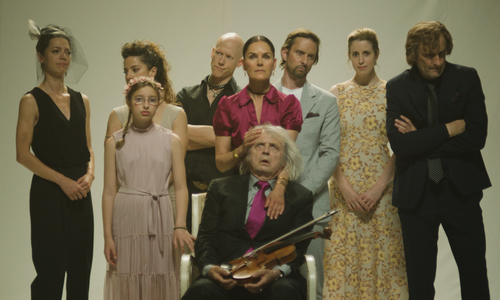 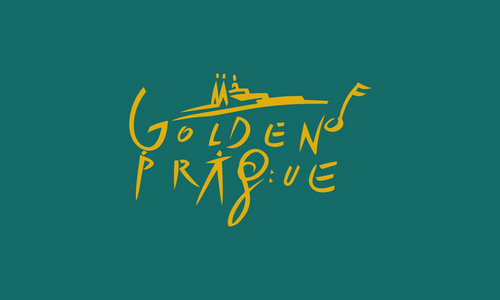