WOMEX – Worldwide Music Expo – is the most international and culturally diverse music meeting in the world and the biggest conference of the global music scene, featuring a trade fair, talks, films and showcase concerts.

Over 2,600* professionals (including 260 performing artists) come together every October from 90 countries, making WOMEX the leading platform for the world music industry. Its musical spectrum is unparalleled in the international showcase performance market, ranging from the most traditional to the new global local underground, embracing folk, roots, jazz, local and diaspora cultures as much as urban and electronic sounds from all over the globe.

7 stages, around 700 exhibiting companies, 100+ speakers, films, an opening concert and an award ceremony across five packed networking days and rather short nights.

WOMEX and the many delegates in its community aims to support and strengthen the role of culture around the globe and to spread its values through the nurturing and promotion of creativity and art. The local and global world music community is able to – and needs to – contribute to cross-cultural understanding in a welcoming, tolerant, diverse and productive manner.

The event remains devoted to facilitating and promoting the global music industry and providing a platform to connect, inspire and share experiences, enabling new partnerships across transcontinental markets and an open economic and international cultural dialogue.

*Numbers based on WOMEX 21 Porto edition. 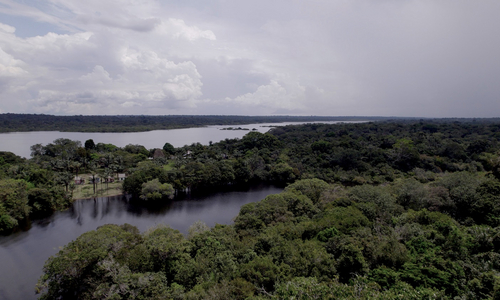 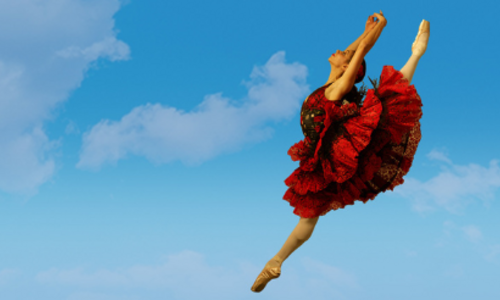 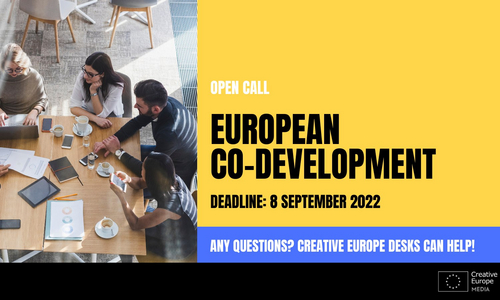 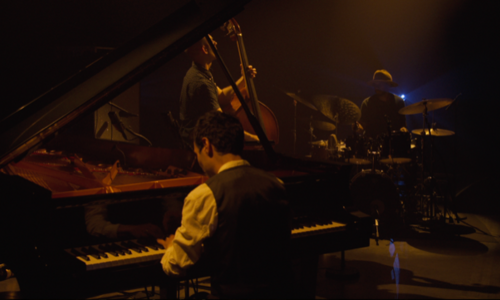