When she was just six years old, Eldbjørg Hemsing made a name for herself by performing for the Norwegian royal family at the National Theatre in Oslo. Since then the soloist has received many awards for her violin playing.

Under the Northern Lights, at the Stormen Concert Hall in Bodø, North Norway, she rediscovers Hjalmar Borgstrøm’s Violin Concerto in G major – a forgotten treasure that was premiered more than a century after it was composed. The work has the potential to achieve the same significance among violin concertos as Edvard Grieg’s Piano Concerto has for all piano concertos. Norwegian composer Borgstrøm (1864–1925) gained inspiration from Wagner and Beethoven. The notes of this composition were found by conductor Terje Boye Hansen, who forwarded them to Hemsing. Hemsing, who is ‘2018 Artist in Residence’ at the Stormen Concert Hall, describes the music as “virtuoso, challenging to play but with unbelievably wonderful melodies”.

In addition to Borgstrøm’s violin concerto, the Arctic Philharmonic Orchestra under conductor Eivind Gullberg Jensen will play Tchaikovsky’s Symphony No. 1 “Winter Dreams”, one of the most beautiful 19th-century symphonies. 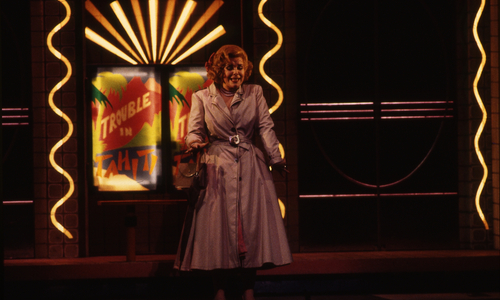 In 1986 Bernstein conducted a refined version of his own opera A Quiet Place in Vienna. 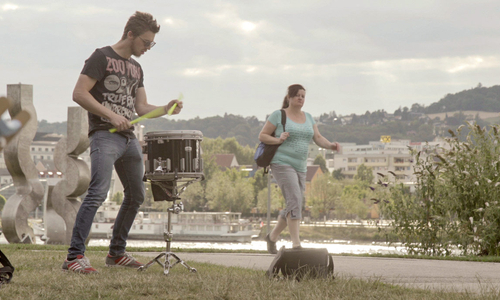 “Stars on Street” is a cultural experiment with hidden cameras. 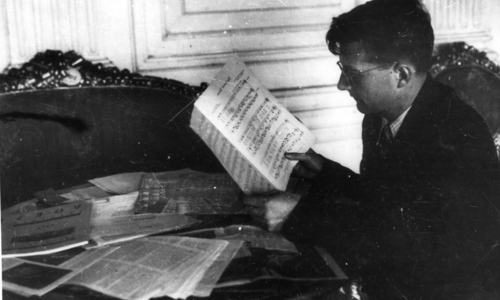 In the Shadow of the October Revolution

2017 was the 100th anniversary of the October revolution in Russia. The takeover by the Communist Bolsheviks changed the world for ever and with it the live of three great Russion composers of the 20th century. 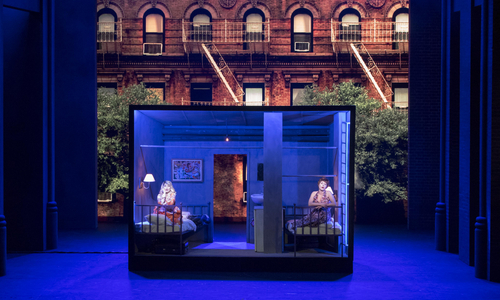