In Performing Arts a program from France was awarded with the Gold Trophy: France 3’s Carmen produced by Wahoo. Awarded as Nominees were Nijinsky (ARTE/NDR) produced by C Major, Zeffirelli (ORF) from Stanza Media and Tales of Hoffmann (France 2) as well from Wahoo.

The award is seen as a statement that the TV Industry remains active and successful in today’s social media based society. 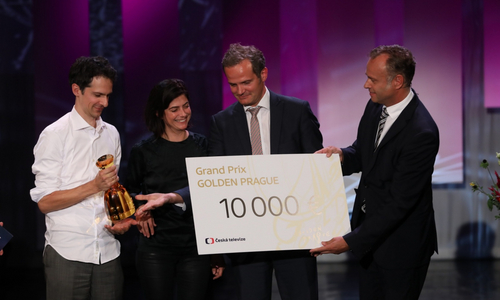 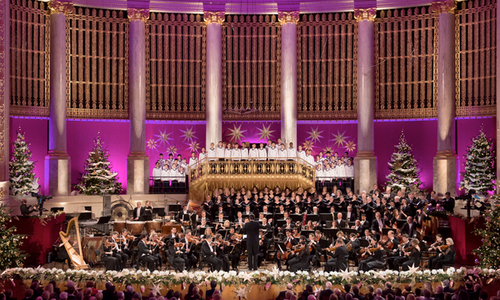 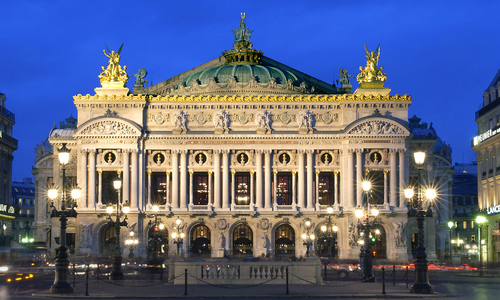 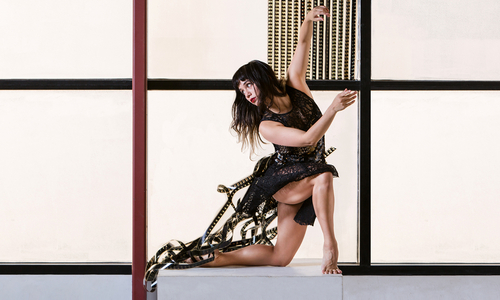 The 9th annual San Francisco Dance Film Festival opens on October 4 -14 featuring 100+ films from around the world, including works by IMZ Members.