Jerome Robbins considered the Paris Opera Ballet as his second home after the New York City Ballet. This production in his honour brings together works displaying the infinite diversity of his sources of inspiration and his genius on stage. Be it in the energy of the large-scale Glass Pieces or the intimate sweetness of Afternoon of a Faun and A Suite of Dances, there emerges that rare capacity to make bodies follow the flow in a living comprehension of music. As the celebrated ballet Fancy Free, a veritable theatrical portrait of an era, enters the repertoire, Robbins reveals another facet of his talent. 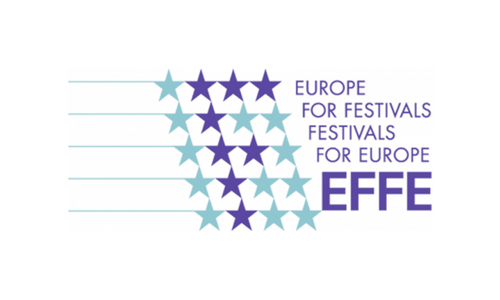 Europe for Festivals, Festivals for Europe kicks off EFFE 2019-2020

Europe for Festivals, Festivals for Europe is moving forward towards 2019-2020. Initiated by the European Festivals Association (EFA) together with the European Commission and the European Parliament, EFFE will be calling for applications for the EFFE Label and Awards, Europe’s recognition of remarkable arts festivals committed to the arts, their communities and Europe. 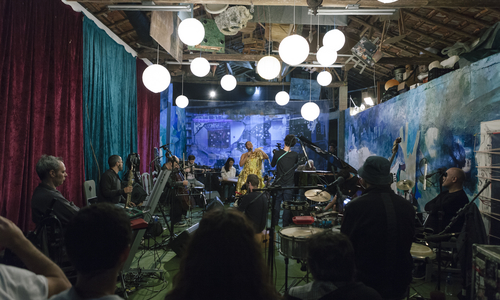 Music nowadays almost always comes to us as a product, something prepared and complete. The documentary shares the musical process of eleven musicians from across the world that come together at a residency at the Festival Artes Serrinha to improvise and surprise each other. 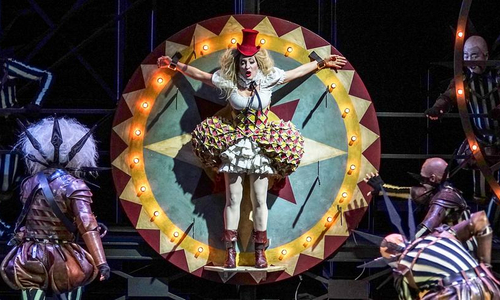 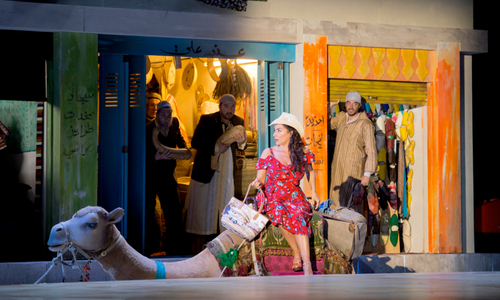 Salzburg Festival’s “L‘Italiana in Algeri“ - “one of the funniest opera evenings in recent times” (NZZ) - shot in 4K and available this October!