Tour of the World Saint-Saëns

Fervent defenders of Saint-Saëns' music, Les Siècles orchestra and conductor François-Xavier Roth have teamed up with two great French soloists, violinist Renaud Capuçon and pianist Bertrand Chamayou, for a journey through the multiple works of the Romantic composer, whose death centenary is being celebrated in 2021.

Some works will be recorded for the first time, such as 'Waltz' from 'The Silver Bell', of which there is no recording in the world.

The Youth of Hercules

The Spinning Wheel of Omphale 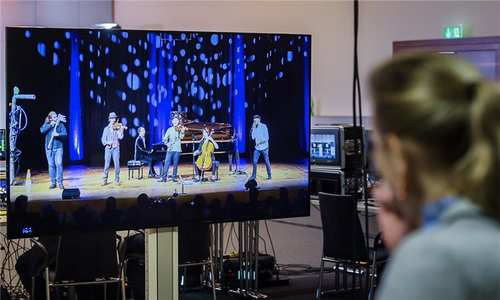 Re-watch the Official Opening, all Avant Première Screenings, Conference Highlights + the Valentine's Day Special until 30 April 2022 in the Online Library on b2match! 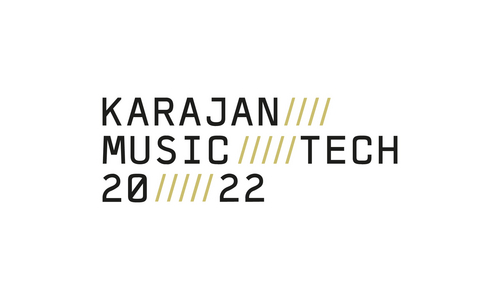 Save the date for Karajan Music Tech on 8 April 2022, shedding light on NFTs, Web3 and DAOs in the music industry! 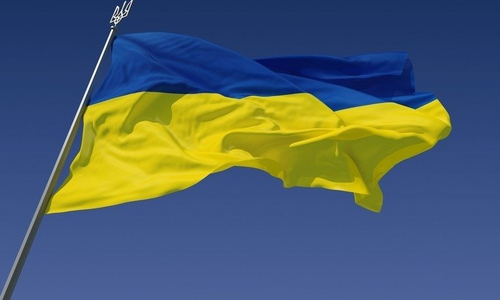 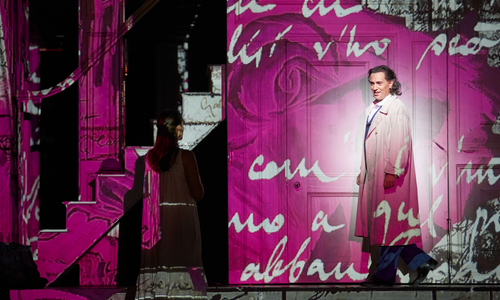