IMZ: Since April 1 you have been the new head of the theatre and music department at ZDF – what are your plans for the future in terms of programme selection etc.?

Tobias Feilen: The new thing about the editorial office is that it is responsible for the music and theatrical programmes of the entire ZDF family, TV as online: the main programme, 3sat and in the field of classical music also for ARTE. Each station has its own profile, which must be preserved at its core.
We will, however, look for ways to make of a programme, for example an opera event, several ways out. In this example, ARTE could broadcast the opera live and the ZDF prime time programme could broadcast a best-of at a later time. This thinking in synergies helps us, on the one hand, to deal sparingly with the licence fee, but on the other hand, it also makes it possible to finance programmes that every broadcaster alone would not have.
The previous criteria for the selection of the programme basically do not change; in the case of synergy projects an independent, suitable programme must be created for all stations.

Will the new main editorial department for culture at ZDF have an influence on the cultural programmes of ZDF?

The new main editorial culture bundles all programmes of this genre in ZDF and is thus a clear confession of the sender. We want to be the first address for culture in Germany, both in the field of journalism and in events and documnetaries. We are responsible for strong brands such as "aspekte" and "Kulturzeit", the "ECHO Klassik", "Pop Around The Clock" and "Theater: Ein Fest!". A lot of potential, which will be linked even more strongly in the future.
We are currently developing an online portal that reflects this enormous spectrum and allows users to have a simple and deepening access to cultural topics.

What is the importance of audio-visual media for the promotion of culture?

In today's time, when a video can be a viral hit in a very short time, you can not underestimate the importance of audio-visual media. Online and in the social networks we see our opportunity to speak to an audience, which we can not reach beyond classic TV.

Who is the typical viewer of ZDF cultural programmes?

The ZDF main programme has been the market leader in Germany for many years and is therefore one of the few broadcasters to reach a broad audience at all. The viewers are accordingly interested, but not cultural specialists. With 3sat and ARTE it is different, the audience here brings more knowledge and is looking for deepening and differentiation. Here lies the charm of the new genre department: We can make a number of independent programmes from one theme to address the different publics – synergy in the best sense.

What does a cultural TV-programme need to inspire the audience?
Artists who inspire us with their talent and their charisma and offer us their art orientation in these turbulent times. Authors, producers and channel managers, who can translate art into moving images and make it accessible to a broad public.

Of course, we want to reach as large an audience as possible, but we also have to set realistic targets. We can hardly reach young people on traditional ways with linear television. We need quite different ways: our planned cultural portal, apps and social networks offer new possibilities, but also create other requirements for the makers. Since we experiment with pleasure and will also provide for surprises. And people are getting more and more mobile and want to use media on the go. Offers that work on the TV as well as on the smartphone screen is quite a challenge.

VR and 8K were the focus on Avant Première 2017 – what role do/will these new technical innovations play for ZDF cultural productions?

We are on the topic of VR, but it is still dreams of the future. Also 8K is very impressive, but for the users still far away.

In which way will these new technologies change our visual behaviour and understanding of music, theatre and dance?

Technological progress means new possibilities for both artists and TV makers. Whether in image resolution, color depth, frame rate, sound - the development is proceeding rapidly. For us, it is always important that our viewers and users have added value. What use 8K and 24 sound tracks when I sit in a rumbling subway with bad Internet connection? 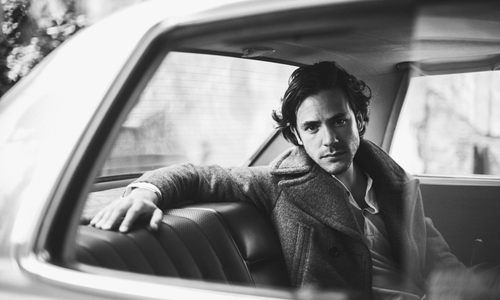 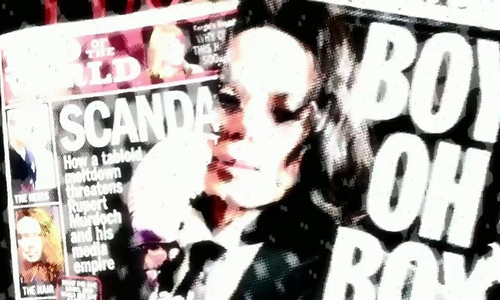 PopScandals is a two part journey in time through the juiciest, dirtiest and hottest pop scandals of the last 60 years. 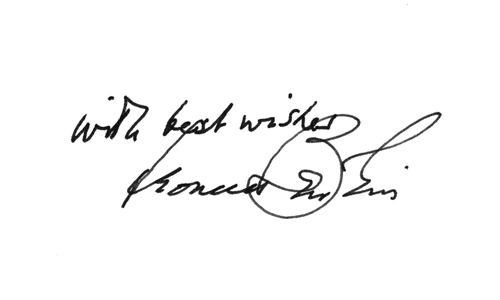 A most intimate and surprising portrait of someone who the whole world thinks they know. 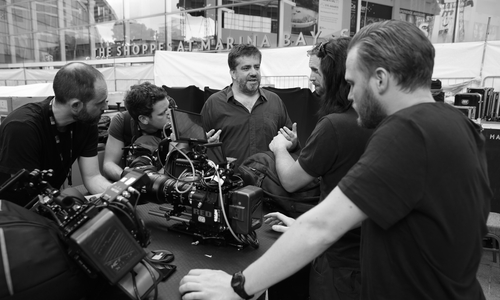