The cult opera work by Philip Glass and Robert Wilson was distributed by Telmondis and filmed at the Théâtre Musical de Paris-Châtelet in 2014.
It was released on DVD by Opus ARTE and received three prizes : “Diapason d’or”, “Choc Classica” and the "Critic's Prize" for the best audiovisual broadcast. 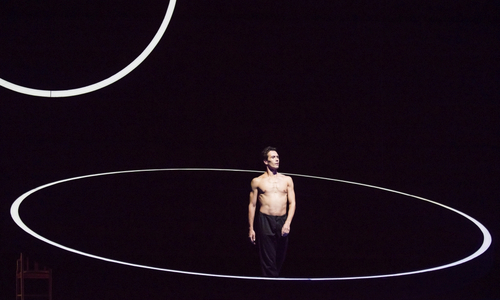 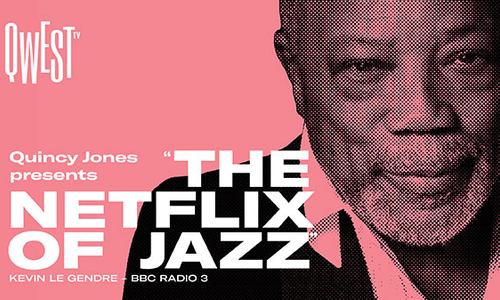 As a special introduction offer, Qwest TV is treating IMZ Newsletter subscribers to a promotional code to any Qwest TV subscription, from 1 month of Standard to 1 year of Premium. 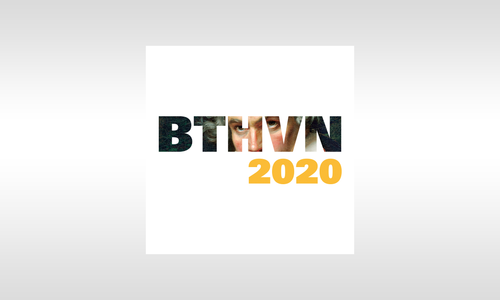 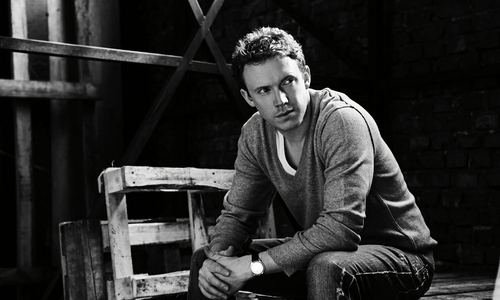