Adapting to the continuously growing digital realm can be a challenge for a traditional live art like orchestral performances. However, it can also fuel a creative, vitalising re-imagination of the ways in which Orchestras communicate and connect with their audience. This IMZ Academy took place from 29-30 May in Vienna, Austria.

This IMZ Academy edition was designed to support Orchestras in identifying and establishing relevant strategies to promote and position themselves in the digital world. On the one hand, we were looking into creative ways to communicate with their audience, on the other hand, we were examining possibilities and technologies in performance capture and streaming in order to reach and engage new audiences in an innovative manner.

The sessions were led by IMZ Academy Director Peter Maniura, Head of Digital Development at BBC Music, together with the following expert speakers:

At this point we wish to extend a heartfelt Thank You to our committed expert speakers and their invaluable contribution to the success of the IMZ Academy for the Orchestra in the Digital Age!

Our gratitude also goes out to our 30 participants that joined us from 23 institutions from 10 different countries. But their special contribution went much further than those magical numbers alone:
They also held responsible for the extraordinary rousing and open atmosphere, which made it easy to connect and exchange and build long-lasting professional networks on a global scope. Moreover, the curious and motivated attitude of all participants was an additional encouragement to share knowledge and discuss ideas with peers from different backgrounds, experiences and countries.

As a grande finale of this IMZ Academy, we had the opportunity to offer all IMZ Academy participants exclusive access to the dress rehearsal of the Summer Night's Concert of the Vienna Philharmonic at the Schönbrunn Palace Vienna on 30 May. This performance is not open to the public and provided participants with a first-hand experience at one of the world's most spectacular concerts.

Thanks again to our partners BBC Music, London Symphony Orchestra, Gothenburg Symphony Orchestra, Kriss Russman, the Music + Arts University of Vienna and all our enthusiastic speakers and participants, who made this IMZ Academy as special as it was!

If you missed out on this IMZ Academy edition, don't worry! There's another IMZ Academy coming up from 20-21 September in the course of the ITF Golden Prague and it will explore how performing arts institutions + events can grow their audiences by going live on screens. Find out more: https://www.imz.at/imz-academy/editions/2018-04/ 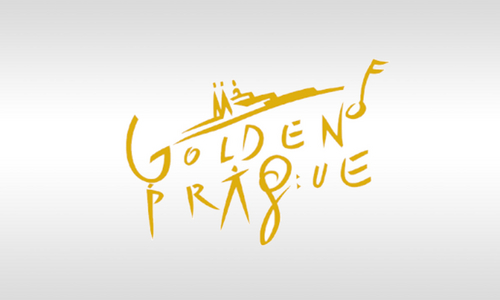 Don't miss it! Deadline for submitting an application is on 30 June 2018!

Philippe Jaroussky and Patricia Petibon in Orfeo ed Euridice by Gluck. All the power of love in song and a masterful expression of emotions. 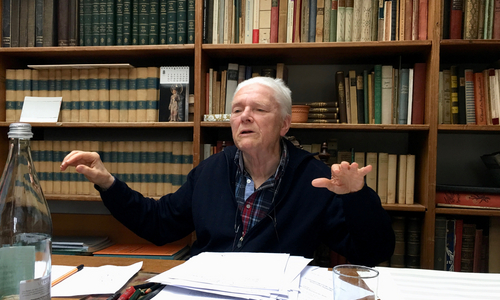 Hans Zender - Think With Your Senses

A portrait of distinguished composer, conductor and essayist Hans Zender. 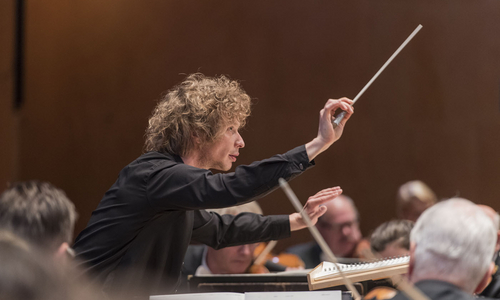 Rouvali interprets Sibelius in his own distinctive way. Enjoy this and indulge in the sweeping and flourishing music of Der Rosenkavalier Suite.