Peter Wright’s 2018 timeless and enchanting interpretation of The Nutcracker launching as a Visual Album on Apple Music on 6 December.

Peter Wright’s timeless and enchanting interpretation of The Nutcracker has been in The Royal Ballet’s repertory for over thirty years. Presented in a festive period setting, this charming and magical production features Marianela Nuñez as the exquisite Sugar Plum Fairy and Vadim Muntagirov as her charming Prince. Vivid designs and spellbinding stage effects which include authentic Christmas tree decorations that magically come to life, and Tchaikovsky’s sumptuous, iconic score combine to create the quintessential Christmas ballet – an opulent treat for the senses for audiences of all ages. Filmed in High Definition and recorded in true surround sound. Released on 6 December as a Visual Album for streaming on Apple Music. 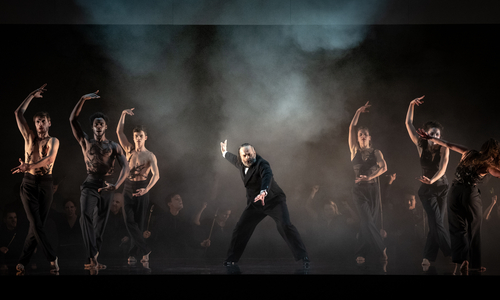 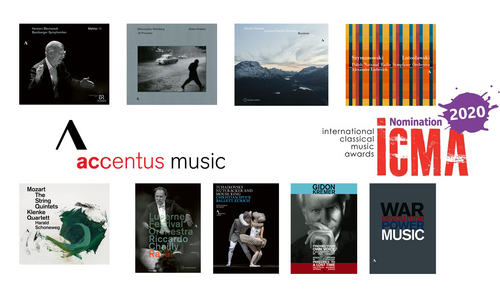 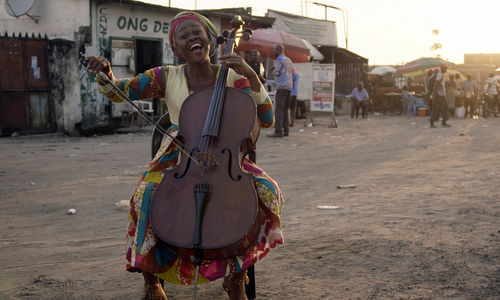 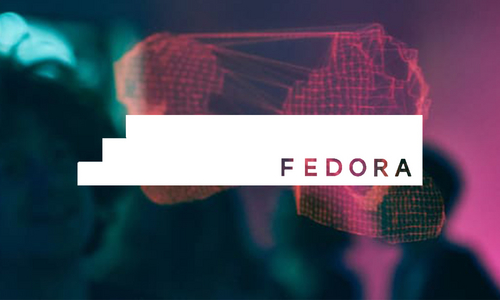 The call is for innovative + interdisciplinary digital opera + ballet projects advancing artistic creativity on and beyond the stage. IMZ Members can submit as an exclusive benefit and get up to 50,000€ funding for their projects!