The lied - a journey’s tale

What is the German Lied? The German Lied really came into being in 1814, when Schubert set Goethe's Gretchen at the Spinning Wheel to music.

The German Lied did not actually establish itself until 1814, when Schubert set Goethe's Gretchen at the Spinning Wheel to music. During the 19th century, Germany will passionately practice this form of expression, the most natural in art. With his customary verve, André Tubeuf explains its history and unveils its most precious treasures. According to him, the Lied is an approach: Schubert. An origin: silence. And a material: water. 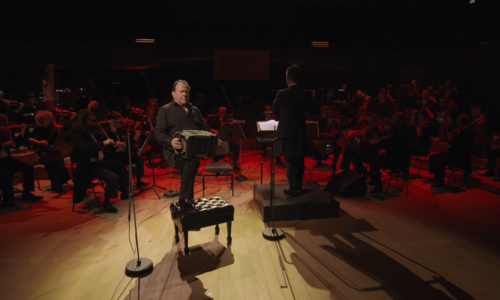 To celebrate the 50 years of Accordionist and Composer Richard Galliano, we present 3 concerts with special guests. 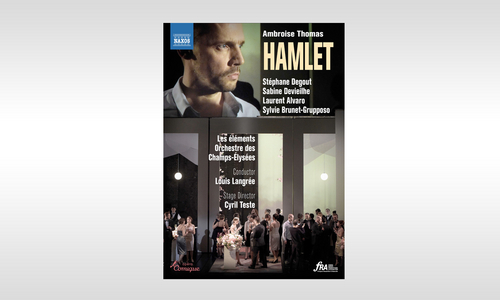 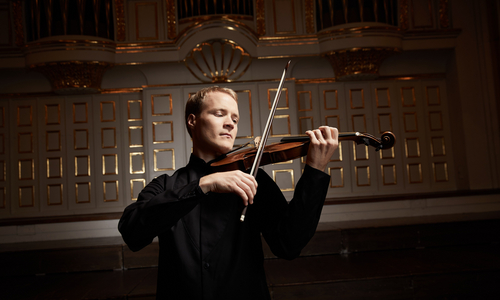 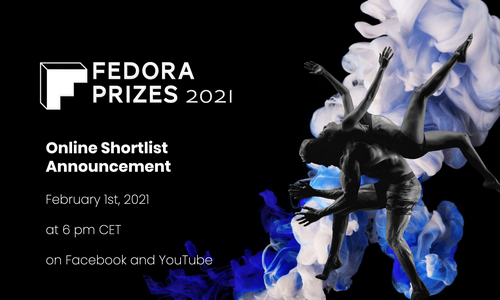 The shortlisted projects for the FEDORA Digital Prize will be up for public voting from 1 February 2021 on, with the IMZ taking part in the judging as Expert Partner.