Enter the competition for the 50th International Emmy® Awards until 17 February 2022!

For further information regarding the competition and umpcoming events, please visit www.iemmys.tv. 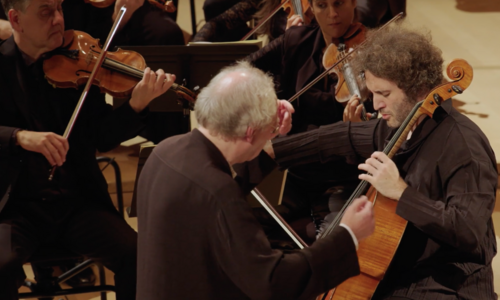 Orchestre des Champs Elysée combines great beauty and fragility, flowing in three uninterrupted movements, just like the impetus that gave birth to it. 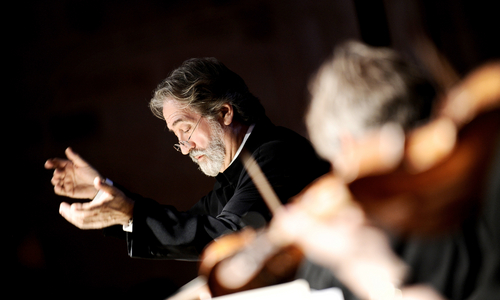 “Vespers of the Blessed Virgin” from styriarte 2021, with choral works by Handel, Fux and Vivaldi, and conducted by Jordi Savall. 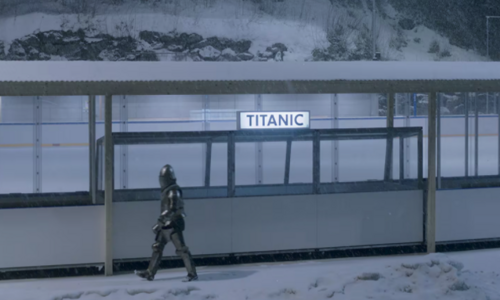 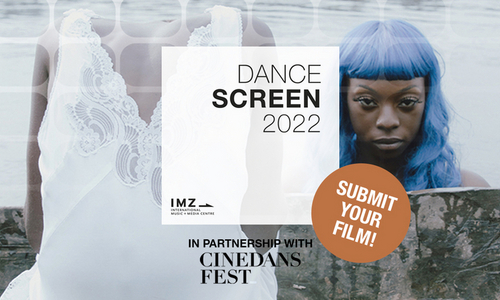