Submissions for Rose d'Or Nominations open now until 31 May

Unlike other awards, those shortlisted in each category will be invited to discuss their work and share their experiences with others in the industry ahead of the ceremony. You can submit your entries from 1 March in 10 different categories which celebrate the best drama, reality and factual, arts, AR and VR and many more.

“In 2017 we saw winners from 7 different countries collect a Rose d’Or. This year we once again invite the best global talent to submit their work so we can truly toast the best in international entertainment,” said EBU Head of Television Jeroen Depraetere. “For nearly 60 years the Rose d’Or Awards have celebrated the gold standard in global entertainment and have always adapted to changes in the industry. This year we’re including Augmented Reality for first time alongside Virtual Reality."

The Rose d’Or® will reward 10 programmes, one for each of the following categories in which programmes can be entered. 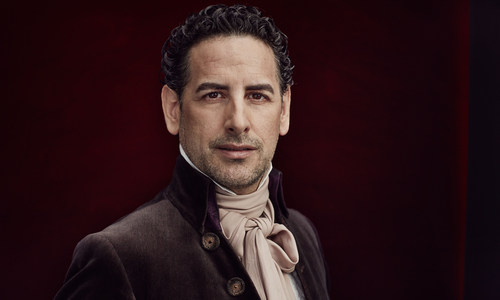 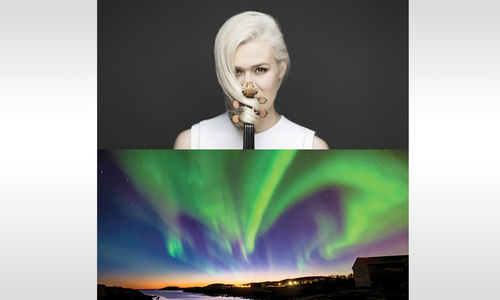 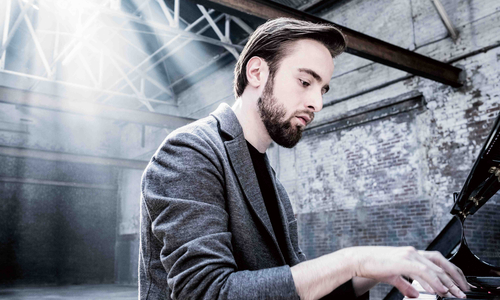 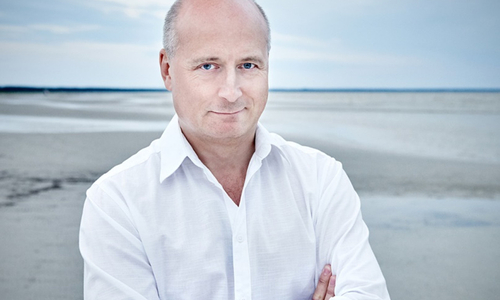