Author: Accentus Music
Published in: IMZ Industry Newsletter May 2018 / PRODUCTIONS IN THE MAKING

Accentus Music has started filming for the first ever film about the most famous “weekend composer”, Charles Ives, directed by Anne-Kathrin Peitz.

As a teenager, he composes dance melodies as well as church hymns, becoming the youngest organist of all Connecticut at age 14. As a natural talent in sports, he is appointed captain of the football team at the elite Yale University before the former music student becomes the most successful life insurer in the United States. Charles Ives (1874-1954) is perhaps the most famous “weekend composer” of musical history – and is regarded today as the first composer of the modern age in America.

The phenomenon of the Yankee from Danbury is as paradoxical as his career: Ives decides to be a businessman and a “weekend composer”. While he is revolutionizing the insurance sector, his revolutionary compositions, which he creates in the evening and on weekends, are long ignored by the music world.

The Unanswered Ives is the first film about Charles Ives and a profound exploration of this extraordinary, multi-faceted personality. The 60-minute documentary will shed light on Ives' life and work in all its facets and inconsistencies. The film explores his musical world, with performances in churches, concert halls, out in the open or football stadiums. Insurance brokers, musicologists, musicians and eyewitnesses give their own answers to the question which has hardly yet been answered today: who was Charles Ives? 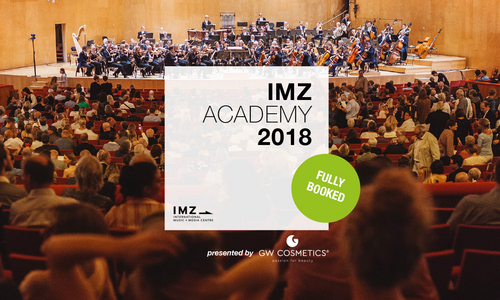 Thanks to your enthusiastic response, the IMZ Academy "Re-Imagining the Orchestra for the Digital Age" - even in its second edition - is yet again already fully booked. 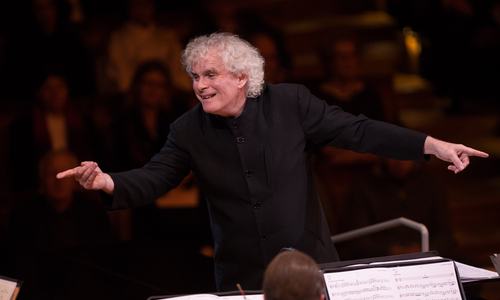 The Berliner bid farewell to their highly esteemed conductor. 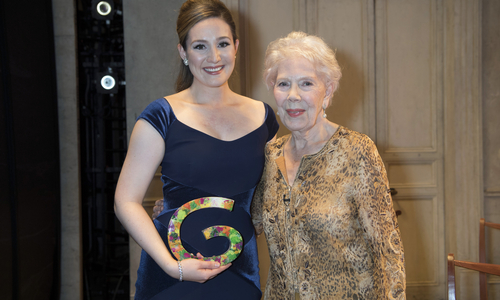 The first winner of the Glyndebourne Opera Cup is American mezzo-soprano Samantha Hankey. 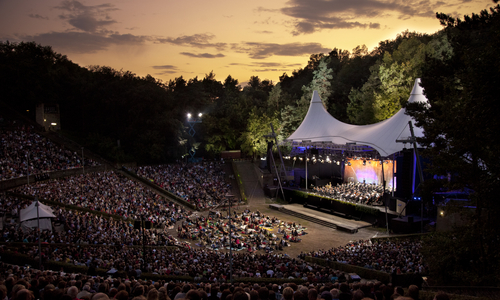 Simon Rattle and Magdalena Kožená at the Waldbühne

Sir Simon's last concert at the Waldbühne with the Berliner as chief conductor.