The New York Film and TV Festivals, presented Stanza Media with the Gold Award in the music documentary category for its film 'ABBA Forever - The Winner Takes It All'. Stanza's sister company Stagescreen was also nominated in the Entertainment Special category for 'Riverdance 25th Anniversary Show'. 'ABBA Forever' has now won seven awards, bringing producer + director Chris Hunt's personal tally of awards and nominations to over 60. The film is distributed by IMZ Member Poptwist Entertainment. 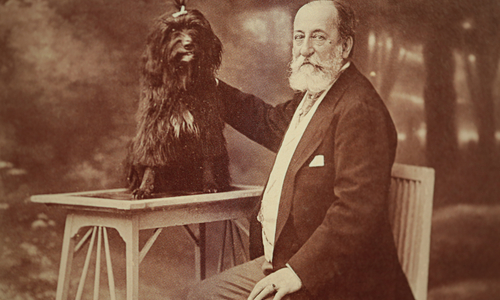 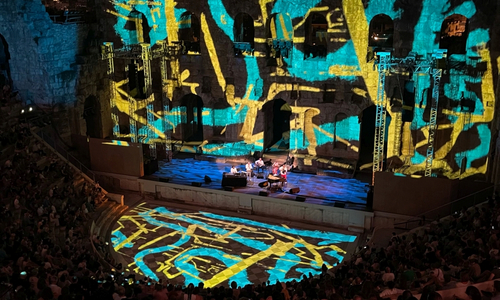 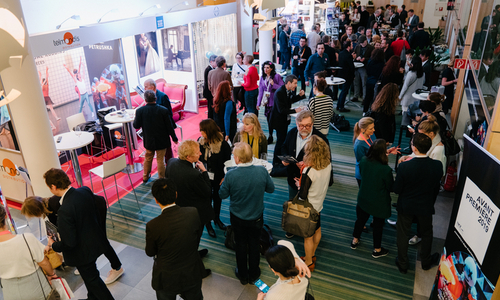 Get involved at Avant Première 2022

Do you want to increase your exposure at Avant Première 2022? Find out here how you can get involved + act now! 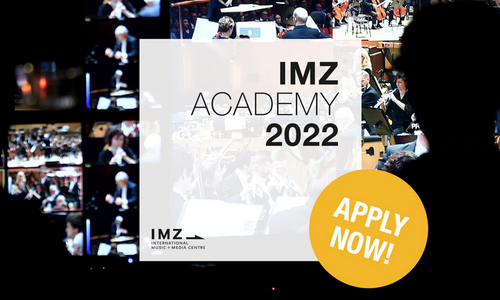