Her debut album sold a million copies and a bewitching hit “Raggamuffin” propelled the singer to the forefront of the scene in 2011. Selah Sue plays across Europe and the United States and the magic happens on stage alongside Quincy Jones and Marcus Miller. 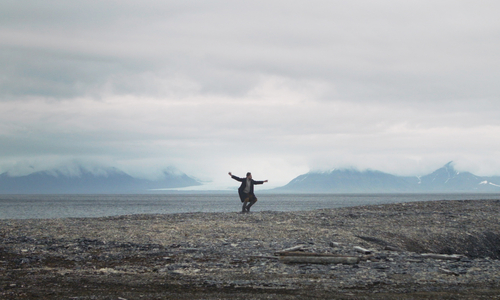 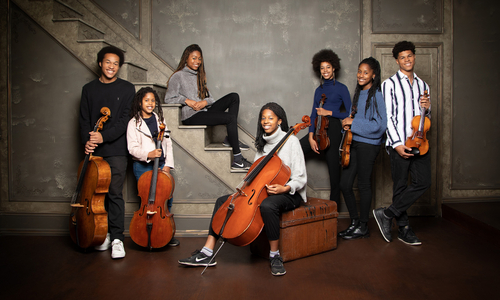 A journey with the Kanneh-Masons: The documentary about cellist Sheku Kanneh-Mason and his family goes into production. 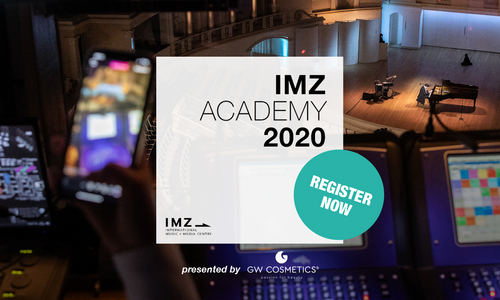 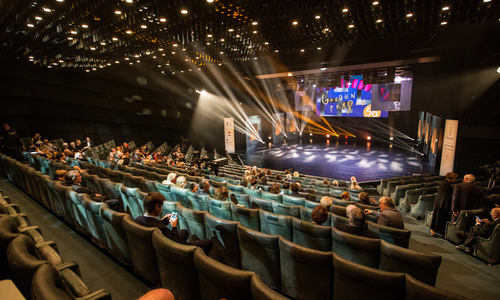 Due to the recent Covid-19 developments, the IMZ won't be physically present at the festival, hosted by Czech TV in collaboration with the EBU + IMZ. However, we are happy + thankful to still be part of Golden Prague ITF – this time online!