Listen closely and you hear Memphis Minnie’s guitar in Chuck Berry and Eric Clapton, Sister Rosetta’s unbridled spirit in Jerry Lee Lewis, Big Mama Thornton’s growl in Elvis. Still the fact that women rocked the stages from the 1950s on has been successfully pushed out of the collective memory. Time to pull out the roots and tell the other side of the story. The women we meet on our journey devote their lifes to rock music, each of them is an icebreaker and they are as inspiring as different. 'You have to be like a man. But I can do it, I am a woman with balls', is Linda Gail Lewis' Credo, while Kathy Valentine of The Go-Go's considers herself a 'rare bird'. Suzi Quatro procclaims that she doesn't do gender at all, while Rosie Flores emphasizes her female qualities when playing the guitar. And Kristin Hersh of Throwing Muses decided to leave the sexist music business to be listener-supported, because: 'What would my kids think if I looked at every camera like I wanted to fuck it – as they tell you to do?'

ROCK CHICKS is a film about music as an inner need, about fighting for your dreams and daring to be yourself. 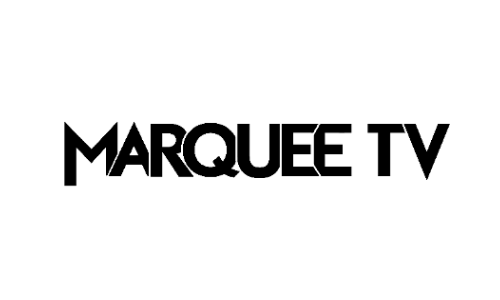 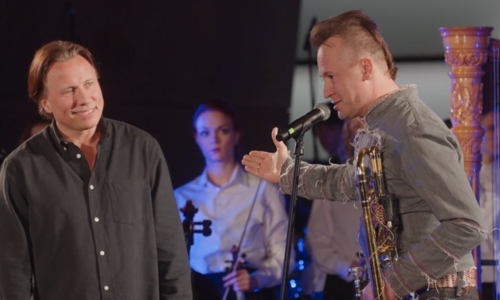 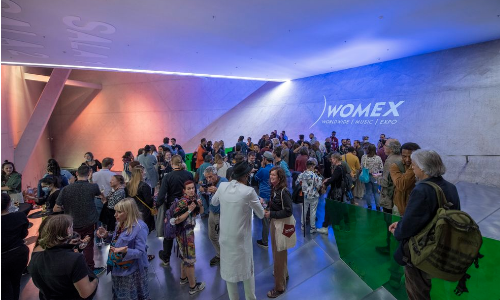 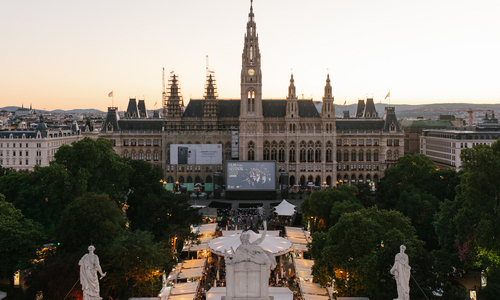