"On body", the three-part ballet masterpiece by Richard Siegal’s Ballet of Difference & "Draw a Line", a documentary on the choreographer & his company.

With drive and virtuosity, exceptional settings and energetic sounds, Richard Siegal’s company Ballet of Difference lets classical ballet tradition, contemporary dance and pop culture meet at eye level. After the acclaimed success of "My Generation", the innovative choreographer and his company, which was founded 2016 in Munich, return to the Muffatwerk Munich:

The new three-part evening “On Body” illuminates the body from different perspectives. After "BoD", a work that celebrates dancing on pointe and the individual’s joy to dance, pale colours and austere forms dominate the stage in "Made for Walking". In the "masterpiece" (Kölner Stadt-Anzeiger) "Unitxt", electronic beats are the driving force of the dancers. Here, "Richard Siegal perfects seemingly impossible movements - you can hardly believe your eyes!" (BR Klassik)

The documentary "Draw a Line" by Benedict Mirow accompanies Richard Siegal and Ballet of Difference during the rehearsal process for "On body" up to the celebrated world premieres in Cologne and Munich. It shows how the diverse troupe blossoms into one of the best modern dance companies of today and it celebrates the creative talents behind Ballet of Difference. A powerful film about artistic freedom, the rousing power of electronic music and the brutal passion, painful discipline and touching sensuality of dance. 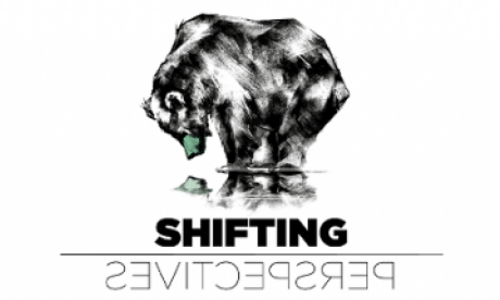 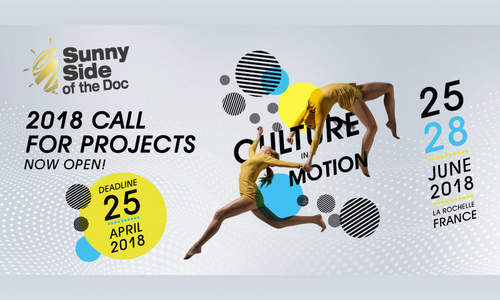 Sunny Side of the Doc Calls for Entries

For 29 years, Sunny Side of the Doc has become a major international marketplace for documentary and specialist factual content across all platforms. Submit your production until 25 April 2018! 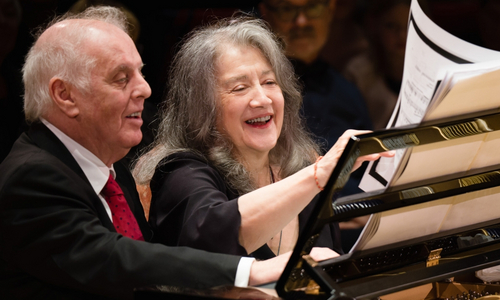 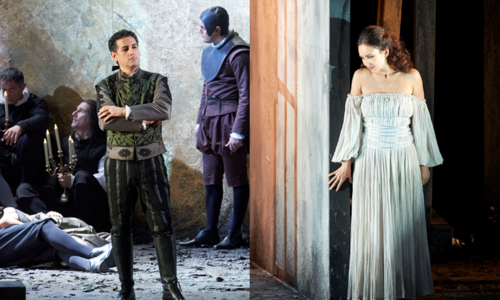 “RIGOLETTO” LIVE FROM THE WIENER STAATSOPER