So stop hesitating, click on the Golden Prague Festival website, complete an application and send your film to a competition for the internationally recognised prizes! The overall winner gets a cheque for 10.000,- Euro! 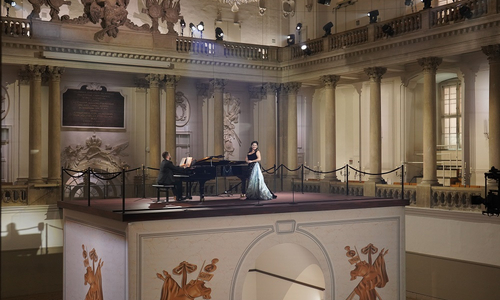 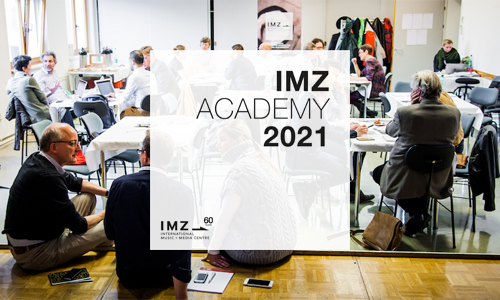 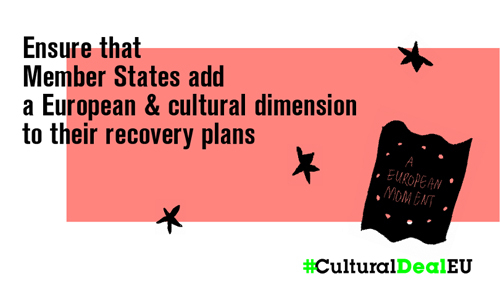 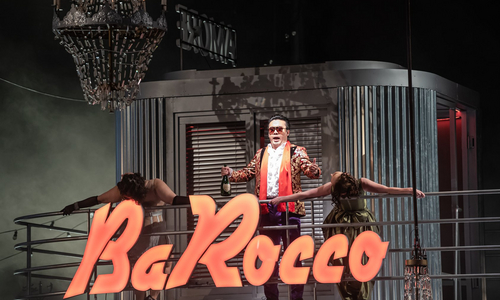