“Rachmaninoff Revisited“ had the unusual distinction of winning all three of the major prizes at the recent Russian Documentary Film Festival held between October 18 to 24 in New York City.

The film was honoured with the Special Diploma for “The Best Music Documentary”, the Honorary Award “People’s Choice”, and the Special Prize of the Pushkin Society in America. 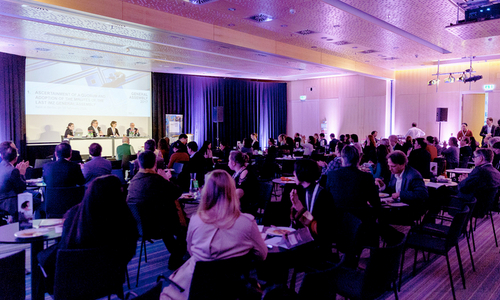 The IMZ General Assembly, exclusively for IMZ Members, will take place online and provide us all with the opportunity to share plans + thoughts! 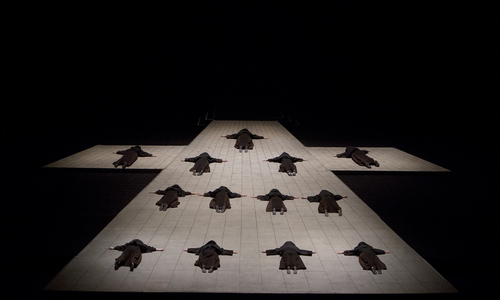 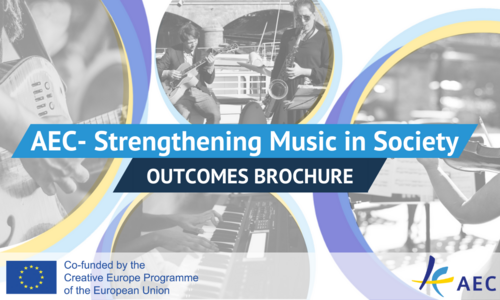 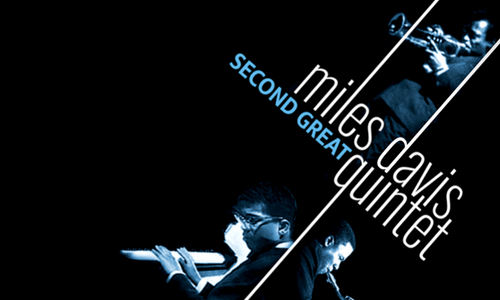