A refugee from Soviet Russia, Sergei Rachmaninoff ( 1873-1943) found a new life in New York and became one of the greatest composers and concert pianist in his new homeland. This film is the first comprehensive biography of Rachmaninoff. Featuring commentary and performances by today's most respected pianists, this is a story of overcoming hardship and eventual redemption through the power of music. 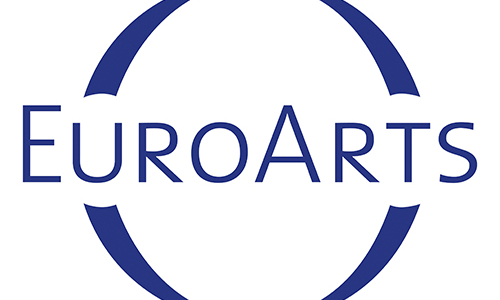 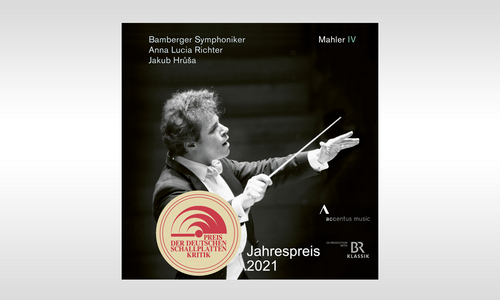 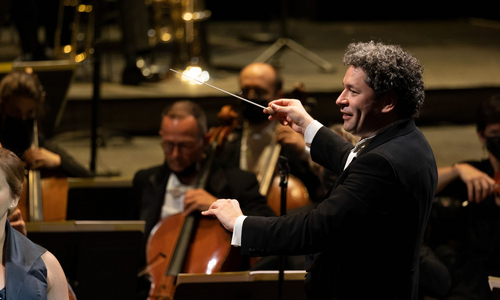 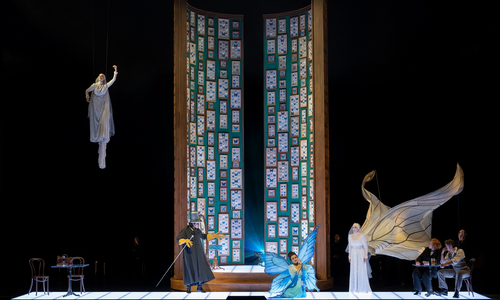