200+ Films in the dancescreen Competition

Submission accomplished: We thank all participants of the dancescreen 2019 dance film competition for submitting their films!

We are stunned by an amazing compliation of dance films submitted for dancescreen 2019! Over 200 films from 30 countries cover all categories of the competition: live-performance relay and camera re-work, animation, screen choreography and documentary.

Next step: The dancescreen 2019 Preselection Jury will decide on the preselcted films. Category winners and overall award winners will be announced during dancescreen 2019 + TANZRAUSCHEN Festival Wuppertal. Join us from 21 - 24 November 2019 at Rex Filmtheater Wuppertal, Germany. 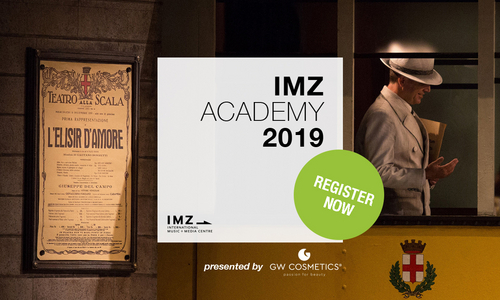 This IMZ Academy in partnership with Accademia Teatro alla Scala will take place from 9-10 July in Milan, Italy, and help opera houses position + promote themselves in the digital realm. 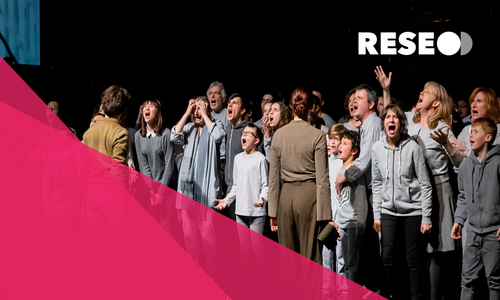 Getting Closer: Authentic Collaborations through Opera, Music and Dance 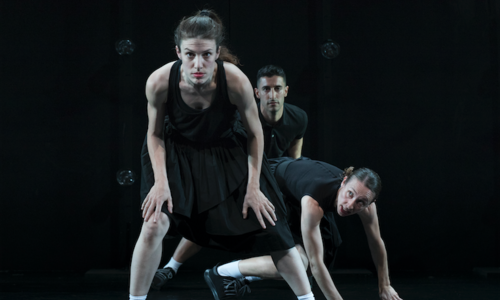 Apply until 12 September to become an Aerowaves Artist! 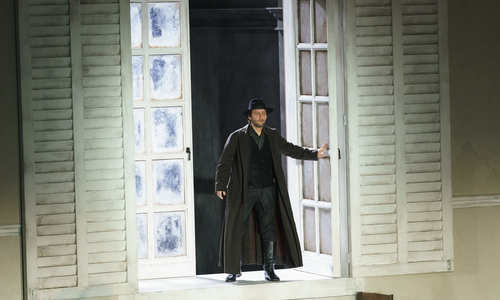