Of Vineyards and Shoeboxes – Filming completed

Accentus Music has wrapped filming for its documentary about the search for perfect concert hall acoustics directed by Günter Atteln.

The documentary film “Of Vineyards and Shoeboxes – The search for perfect concert hall acoustics” has accompanied some of the world's most sought-after acousticians like Yasuhisa Toyota to Berlin, Moscow, Hamburg or Paris on various ongoing projects. It sheds light upon the most important stages on how a concert hall is developed: from the planning stages with the most important “shoebox” or “vineyard” question, to the model, and from the construction site to the opening ceremony.

For the first time, the complex vocational profile is presented in an entertaining and comprehensible manner. Through the different, partly opposing philosophies of the acousticians and a skillful parallel montage of the three storylines, a fascinating story of concert hall acoustics is told. A film about those who cross the borders between physics and art, who lead the way into the fascinating world of sound with passion, enthusiasm and a fine sense of humor.

A film by Günter Atteln
52 minutes
In coproduction with ZDF/3sat
Screener available at the end of November. 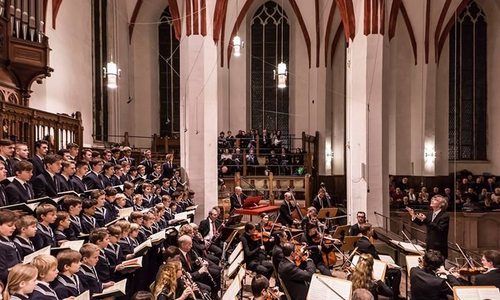 Live from St. Thomas Church, the complete oratorio with the Gewandhausorchester & star soloists under the baton of Thomaskantor Gotthold Schwarz. 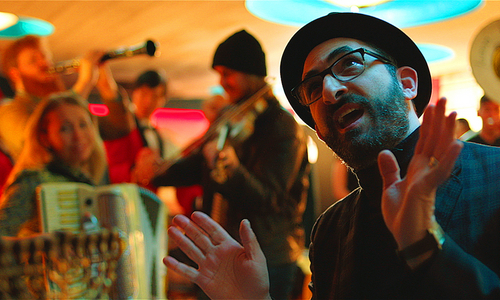 Awards for Dreaming of a Jewish Christmas

Dreaming of a Jewish Christmas wins Czech Crystal for Best Documentary Program and is nominated for an International Emmy for Arts Programming! 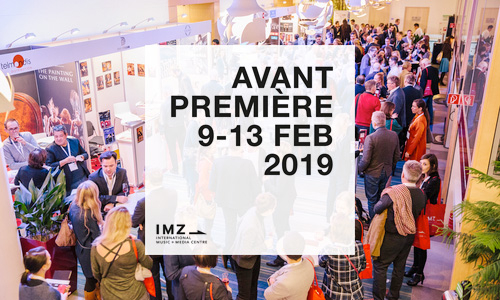 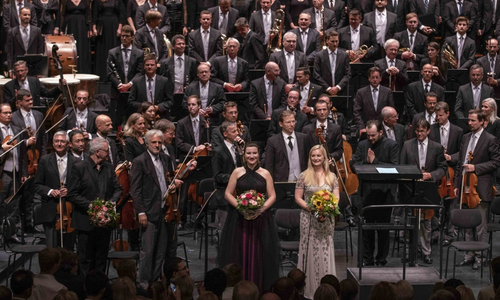