0000: The Accentus Music film "Mary Bauermeister - One and one is three" by Carmen Belaschk is nominated for Simon Stockhausen's original film music.

She is seen as the mother of the Fluxus movement. In an attic of Cologne's Lintgasse, she wrote art history in the early 1960s with such personalities as Karlheinz Stockhausen, John Cage, Hans G Helms, and Nam June Paik. Today, at 85 years of age, Mary Bauermeister still isn't thinking about quitting. From morning to night, the extraordinary artist works in her studio near Cologne, the scene of the first feature-length documentary film about Mary Bauermeister and her radical life. "Mary Bauermeister - one and one is three" is a film about arts and society, about the finiteness of life and the beauty of the world.

The music for this intimate film about Mary Bauermeister was written by none other than her own son, Simon Stockhausen, who is also part of the film. It is not the first time that Stockhausen has provided the music for Mary Bauermeister's art: mother and son have been working together since 2016, when Stockhausen composed the work "Farbrausch" for Bauermeister's series of paintings by the same, which was performed on various occasions. He has also worked on commission, composed music for theaters and arranged music for concert halls and ensembles, among them the Cologne Philharmonie, the WDR Big Band and many others. He has been composing documentary soundtracks since 2003. 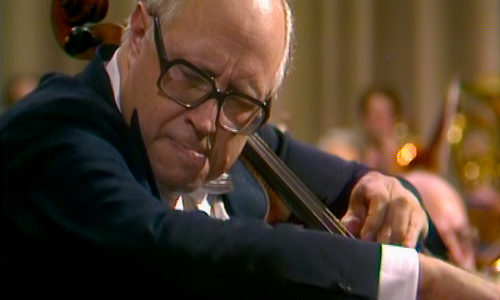 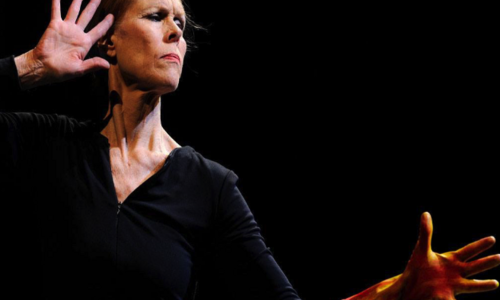 The great choreographer gives us unprecedented access to her work, her work in progress and her personal archives. 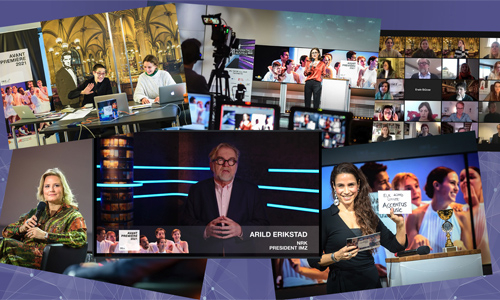 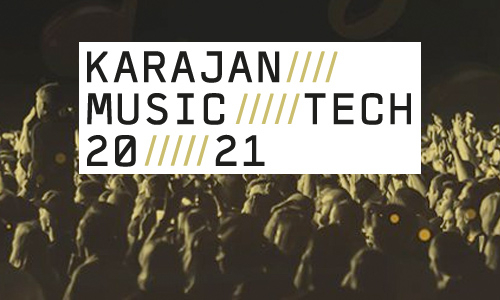 On the panel ‘Is anybody out there?’ radical new ways to reach audiences in the performing arts will be discussed.