Founded by producer + director Hilan Warshaw, the company has worked with many of today’s leading artists and is frequently commissioned by Carnegie Hall, New York City Opera, the Drama League and others to produce documentary content and performance captures.

One of Warshaw’s passions is bringing classical music to broader audiences by creating films about the often gripping biographical and historical stories behind the composition of great music. This approach is manifested in Overtone Films’ acclaimed documentary Wagner’s Jews (broadcast on Arte, WDR, Deutsche Welle, SVT, PBS-Thirteen, Israel’s Channel 8, and Medici TV among others, and distributed by EuroArts and First Run Features), which explored Richard Wagner’s anti-Semitism through the little-known stories of his complex relationships with his Jewish musical assistants. It is also reflected in the company’s new film, Secret Song, a docudrama with Renée Fleming about the love affairs of Alban Berg.

Educated as a violinist and orchestral conductor in addition to attending New York University’s film school, Warshaw brings his musical experience and multifaceted artistic interests to the directing, writing, and editing of these and other productions. 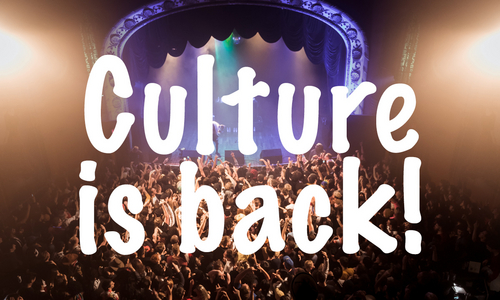 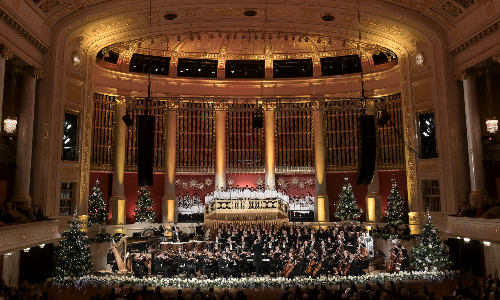 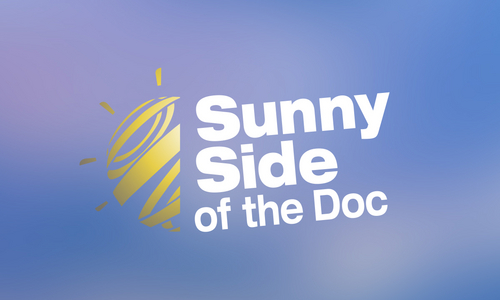 Last chance to submit for the Sunny Side of the Doc + IMZ Pitching Session!

The deadline has been extended to 12 December. Pitch your project to a jury of renowned experts and get valuable connections + direct feedback on the spot! 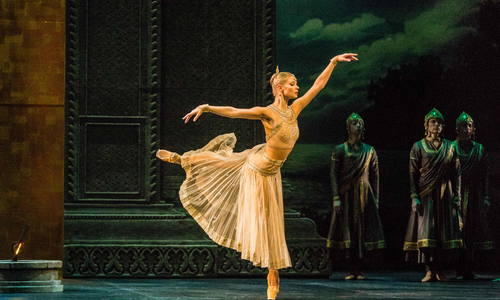