Nabucco is Verdi's first great success which distinguished him as the symbol of the Risorgimento, with the famous Hebrew Slaves chorus «Va, pensiero». Compelling as an uncut diamond, Nabucco had three top-notch protagonists – Nabucco, Abigaille and Zaccaria – forerunners of some of the grand Verdian roles which were still to come.

The opera takes place in Italy during Verdi's time, and places the focus on family relationships which constitute the real nucleus of this passionate drama: the trouble story of Nabucco, leader of the kingdom of Babylon, a powerful and influential man, and his two daughters.

Their world incurs a profound transformation, as Babylonians oppose a new and modern system, embodied in a monotheistic worldview, to the polytheist paradigm.
Abigaille, Nabucco's firstborn, desperately tries to save the old system overthrowing her father and taking over herself the power. Fenena, perceives the moment of transition in the one they meet and wants to save themselves by changing sides. Family and personal conflict is the background of this shift to a new age that will ultimately lead to the fall of Babylon.

This Nabucco production comes from the hands of Andreas Homoki, with sumptuous and period piece costumes by Susana Mendoza, and a minimalist stage design of Wolfgang Gussmann. 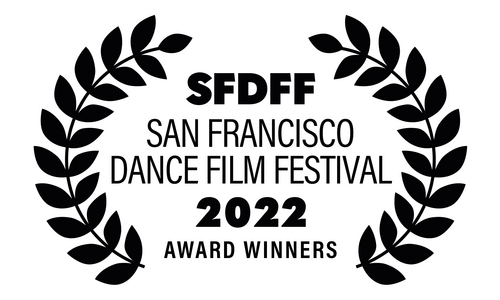 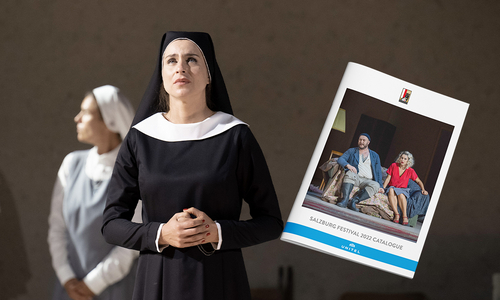 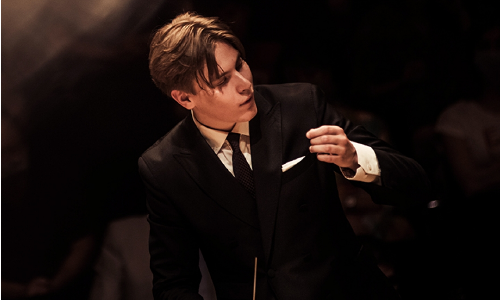 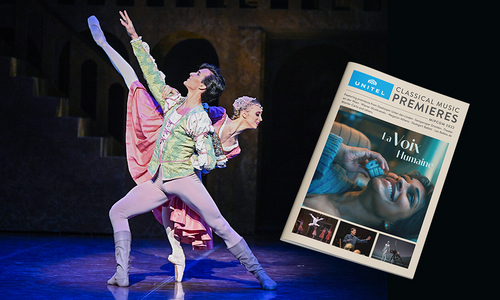