My life with Bohuslav Martinu

Bohuslav Martinů was born in a small town in Vysočina and he had lived through two world wars, he used to live in France, USA, Switzerland, Italy, but he was still homesick. As one of the few composers he experienced a great success and fame during his life. Nevertheless, he remained a humble person. What kind of man was Martinů? How was he seen by the people around him and how did he see himself? The baseline of the movie is formed by a stream of sorted thoughts of Bohuslav Martinů’s French wife Charlotte. To add one more perspective on Bohuslav Martinů, there is one more narrator, a diplomat and music writer Miloš Šafránek, the composer's friend and biographer, who wrote several books about Martinů. At the end of the film, Šafránek gets into trouble - we find out that the STB (secret police in the communist Czechoslovakia) ordered a biographical book about Martinů and Šafránek is forced to spy on his great friend.

The music sounds as a soundtrack, at other times it totally interrupts the narration. The selection of compositions naturally corresponds to the narrated content, that means it goes by chronologically with the narration. The on-going narration will be supplemented with acted sequences. At the same time, we are able to add shots of authentic remembrances – for example newspaper critics, programmes, pictures, buildings, places where Bohuslav Martinů lived, his autographs, archive film shots of the places where Martinů lived and composed. Generally, the visual will have a character of poetics, intimacy, foggy memories. 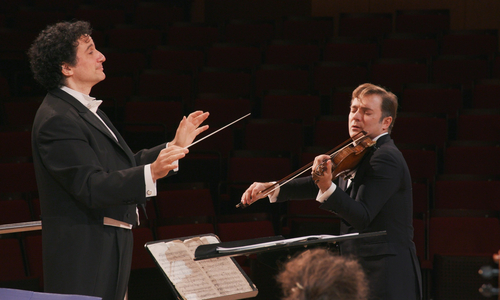 An inspiring concert with a striking musical time travel. 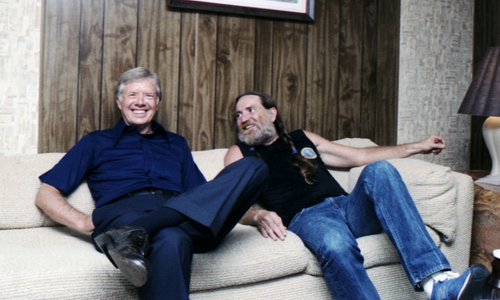 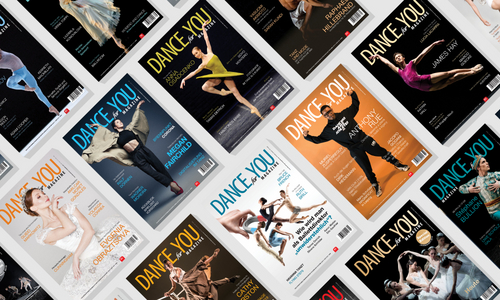 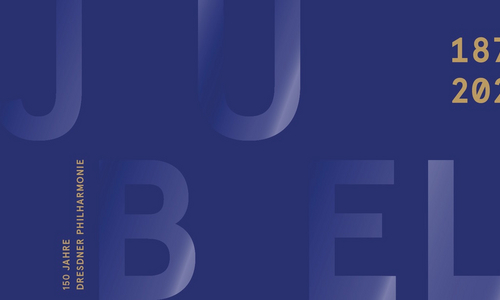