Meet the dancescreen 2019 Jury! Jury members are experts in their fields and in 2019 again represent a varied expertise in dance film.

The IMZ is proud to announce the dancescreen 2019 Jury!

From dance documentation, academic approaces and programming to broadcasting and choreography, jury members in 2019 again combine a variety of professional expertise:

> Get to know more about the dancescreen 2019 Jury!

Currently assessing all 200+ international films submitted the jury will present the preselected films for the competition by the end of August! All preselcted films are candidates for a dancescreen 2019 Award and will all be screened as part of the official festival screenings of dancescreen 2019 + TANZRAUSCHEN Festival Wuppertal from 21-24 November 2019 in Wuppertal, Germany. Film submitters find out if they are preselected on the dancescreen website! 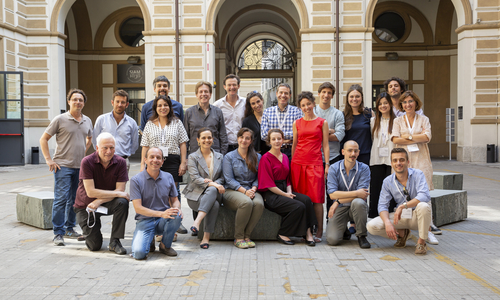 Taking place in cooperation with and at Accademia Teatro alla Scala, this IMZ Academy looked at the opportunities + challenges offered by digital, online and social media for opera houses and was designed to help them identify and establish relevant strategies to promote and position themselves in the digital world. 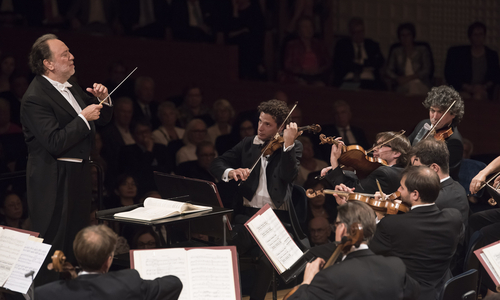 The opening concert with the LFO and Chailly features an all-Rachmaninoff program with star pianist Matsuev and will be streamed live on Arte Concert. 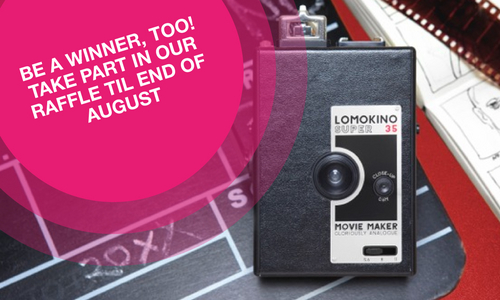 Win A Lomokino Camera Set In Our Online Raffle

Looking for a new summer passion? Create mini dance films with an analogue touch! You can still win two more sets of camera and player in our online raffle! 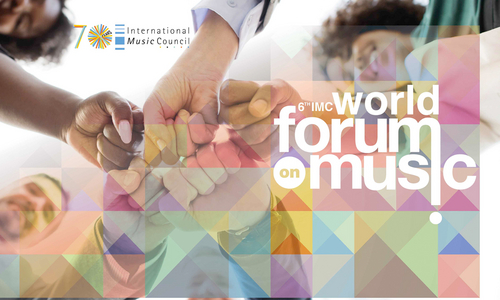