One of the ﬁle leaders of the new American jazz scene.

Drummer Makaya McCraven is one of the ﬁle leaders of the new American jazz scene. A fascinating drummer with a rich and precise rhythmic pattern, the young Chicago drummer propels us into a current, prescriptive musical work punctuated by beautiful hip hop sounds.

He has been a hot commodity in jazz circles for some time now. Downbeat Magazine calls him 'exceptional on the drums' and Chicago Reader describes him as 'one of Chicago's most versatile and sought-after drummers'. Considered the best hope of the new American jazz scene, he received media acclaim with his album, 'Universal Beings'. An elegant and accomplished double album released on the pioneering International Anthem label, in which he invites all the actors of this new international jazz scene to search with him for the absolute 'beat'.

Makaya's project 'We're New Again', a reinvention of Gil Scott-Heron's mythical album 'I'm New Again', was released on the XL Recordings label in February 2020, and is described as an inventive and cosmopolitan rewriting of samples and echoes of the present, placing McCraven as a jazz prophet of his time. His latest album 'Deciphering The Message' was released in fall 2021 on the Blue Note label. 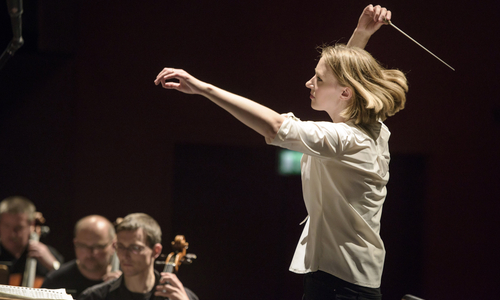 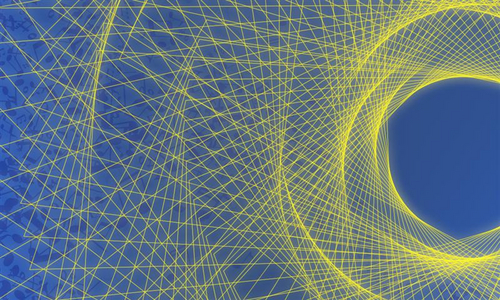 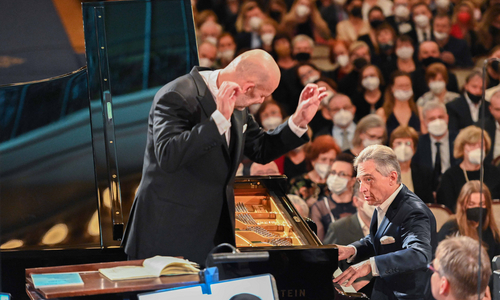 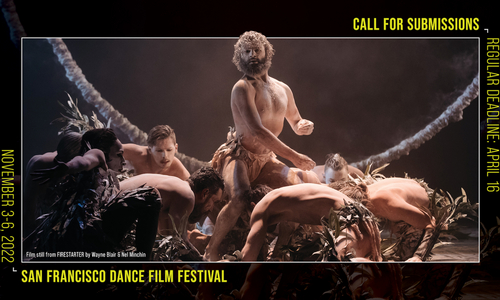