The “Ghost Trio” (op. 70,1) and the “Archduke Trio” (op. 97) are among the best-known piano trios composed by Ludwig van Beethoven. They belong to the so-called second period of his work. In honour of Beethoven’s 250th birthday, Daniel Baremboim (piano), Michael Baremboim (violin) and Kian Soltani (violoncello) performed both works in the Pierre Boulez Saal in Berlin as part of a complete cycle of the piano trios. ARTE presents the complete cycle as part of their anniversary offer LUDWIG VAN – Beethoven unlimited on ARTE Concert.

Daniel Barenboim is the current general music director of the Berlin State Opera and the Staatskapelle Berlin. His son Michael Barenboim is the concert master of the West-Eastern Divan Orchestra since 2003. The Austrian Kian Soltani is considered to be one of the most outstanding cellists of his generation.

Also currently available on ARTE Concert is a rich selection of Beethoven’s chamber music and works for piano solo such as a complete cycle of String Quartets performed by the Belcea Quartet, his five sonatas for piano and cello by Gary Hoffmann and David Selig and the 32 piano sonatas, recorded by Daniel Barenboim in 1983/84.

Available on ARTE Concert until October 2020. 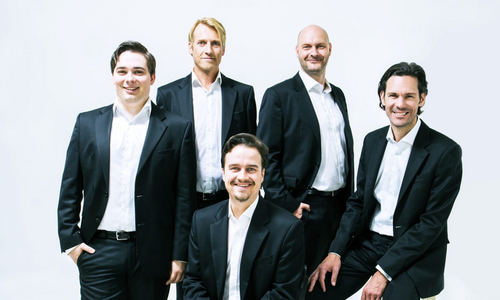 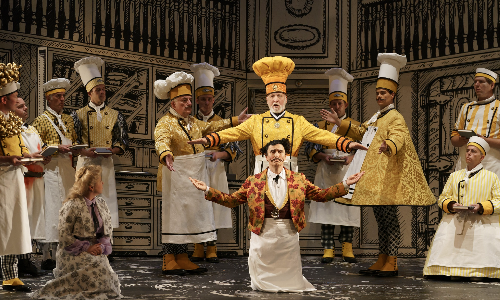 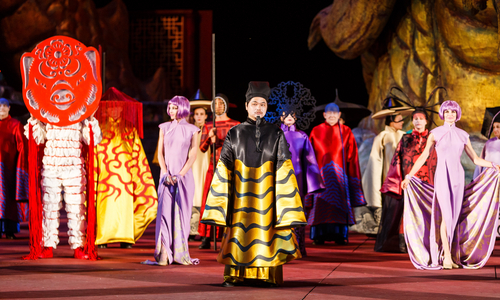 The Land of Smiles – Mörbisch Festival

Experience the touching love story between Lisa and the Chinese prince Sou-Chong who are governed by different cultures and social conventions. 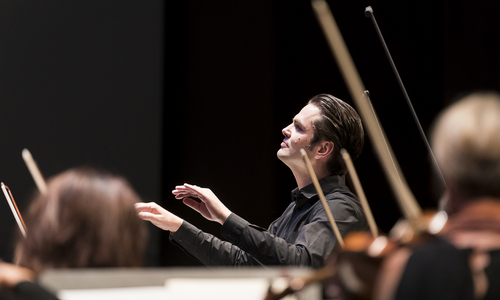