The second session of La Maestra competition for female conductors was held to combat the discrimination still affecting women in the musical world.

Faced with the fact that female conductors are largely absent from the French (and European) musical landscape, Claire Gibault has set out to offer female musicians who wish to express their talent a space in which to do so. Her La Maestra competition, which sends a strong message to the musical world, is extended by a two-year academy that provides professional support for the winners. The competition offers a repertoire that combines key works from the 18th to the 20th century with contemporary creations, allowing the candidates to show the breadth of their palette. In the first edition, the Indonesian chef of Chinese origin, Rebecca Tong, was chosen. Who will be the new chefs that the 2022 edition of La Maestra will discover? 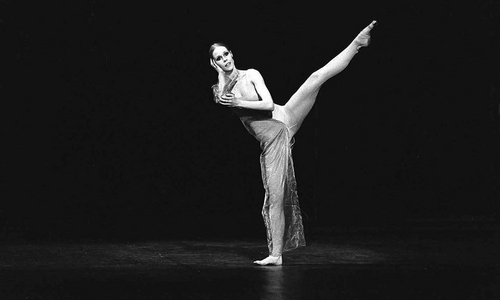 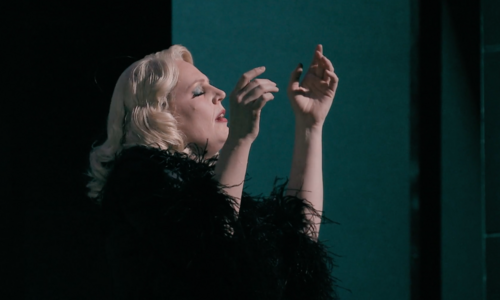 A piece of great modernity, with rich harmonic subtleties and the audacity of new instrumental combinations. 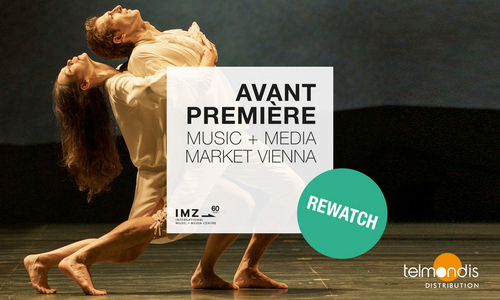 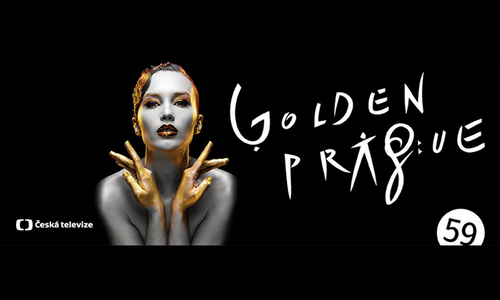