The Tonhalle-Orchester Zürich has appointed one of the best conductors of our time as its new artistic director: Paavo Järvi will take over the post with the 2019/2020 season. Born in Estonia in 1962, Järvi is currently music director of the NHK Orchestra in Tokyo. In 2009, he worked with the Tonhalle-Orchester for the first time and again most recently in December 2016. There is a great hope – and reasonably so – that Järvi’s appointment will let the Tonhalle-Orchester Zürich soar to new heights. According to Järvi: “Zurich has all the ingredients for success. There are few places in the world where there is such a perfect combination: starting in 2020, a superb hall paired with a great orchestra with a strong reputation.”

When in 1892, Jean Sibelius set to music the life of the legendary hero Kullervo from the Finnish national epic “Kalevala”, critics spoke of the birth of Finnish music. In this concert, “Kullervo” will also be a “moment of birth”, this time for the Tonhalle-Orchester Zürich, as with this concert and work Paavo Järvi takes up his post as the orchestra’s new principal conductor. Together with the Estonian National Male Choir RAM and the soloists Johanna Rusanen and Villen Rusanen he will bring to Tonhalle Maag Sibelius’ national epic full of murder and manslaughter, but also full of romantic, moving sounds. 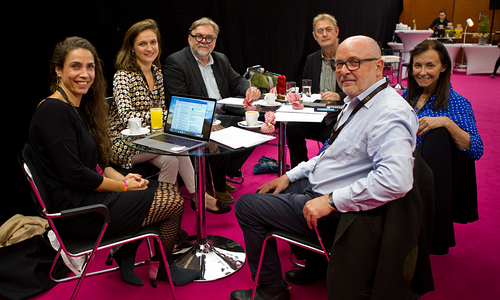 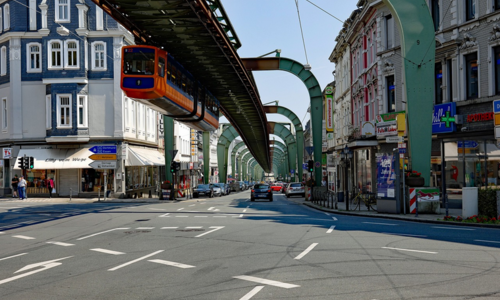 Prepare Your Trip to Wuppertal!

Get ready to join us: Find out about festival tickets and hotels 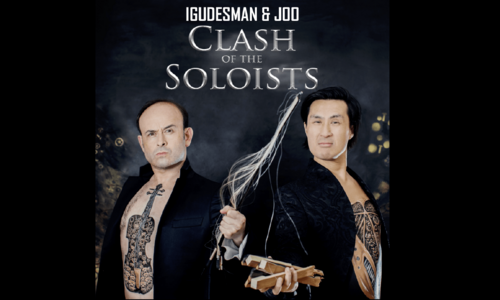 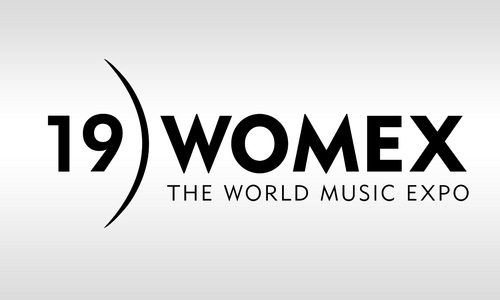