When Johann Sebastian Bach visited margrave Christian Ludwig von Brandenburg in the Berlin Palace, all the ancient deities that shone down at him from the painted ceilings were the ones that were behind his secret scheme for the Brandenburg Concertos. The idea that in this cycle Bach might have been glorifying the virtues of Baroque princes under the guise of mythology is not new, but it remains utterly charming. Diana’s hunting horn, Pan’s pipes, Apollo’s violin and the nine muses with their stringed instruments are among the obvious allusions. 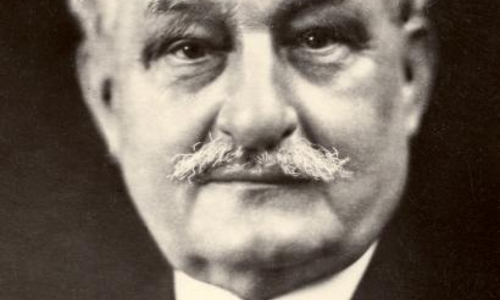 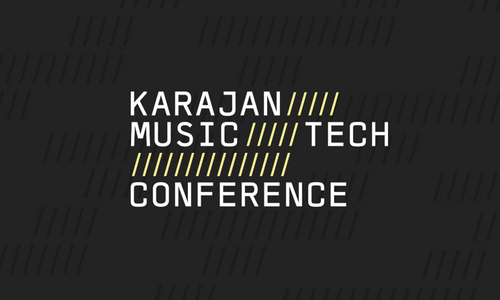 What does “good” look like for digital projects in the Performing Arts?

This IMZ Academy Session will take place in the course of Karajan Music Tech Conference and examine the crucial relationship between technological + creative innovation through the shortlisted projects of the Fedora Digital Prize. 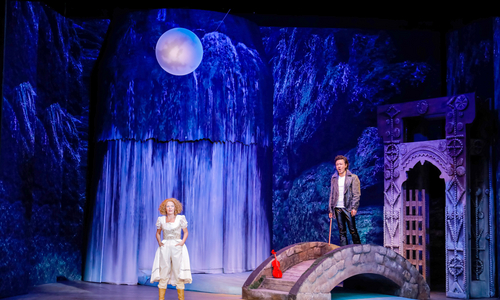 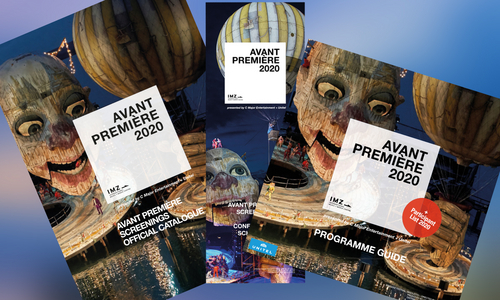