On 8 Sept 2020, the IMZ hosted the 48th Semi Final Round of Judging and lend its expertise in the category “Arts Programming” – this time online!

The International Academy of Television Arts & Sciences is a membership based organisation comprised of leading media and entertainment figures from over 60 countries + 500 companies from all sectors of television including internet, mobile + technology.

For the 19th consecutive year, the IMZ hosted the Semi Final Round of Judging on 8 September 2020 and lend its expertise in the category “Arts Programming”.

Top television professionals (producers, directors, editors, buyers, distributors,..) from all over the world served as the Jury for the International Emmy Awards. As a global network, the IMZ is particularly pleased about the ever increasing internationality of jurors, participants and guests, that are brought together during this event. In total, there were 15 jurors of 13 countries.

Since the event took place online and synchronously, the screenings started at 04:00 for jurors in the US and ended at midnight for those in Japan...the IMZ thanks the Academy and all jurors for their commitment + yet another successful Semi Final Round of Judging! 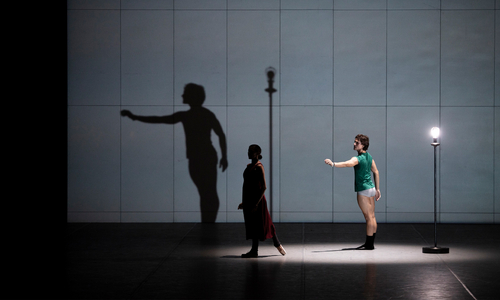 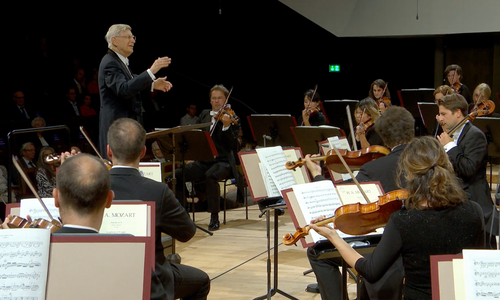 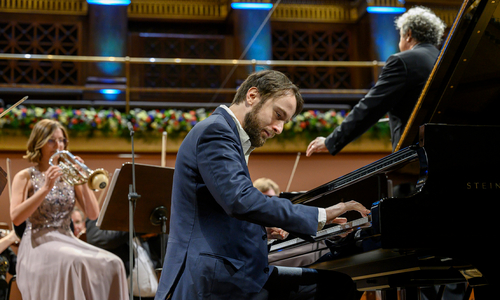 Live from the Rudolfinum in Prague: Semyon Bychkov conducts Shostakovich and Dvořák — With Daniil Trifonov and Selina Ott. 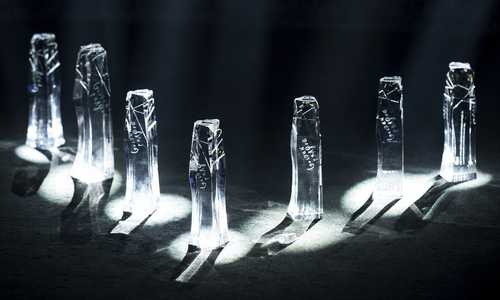