The IMZ, ORF-Enterprise and Interspot Film have been selected by the International Academy of Television Arts & Sciences to host the 46th Semi-Final Judging for the 2018 International Emmy® Awards.

Together with ORF-Enterprise and Interspot Film, IMZ International Music + Media Centre were hosting the Semi-Final Judging for the 2018 International Emmy® Awards in Vienna on 17 +18 June 2018.
Once again, the IMZ held responsible for the Category "Arts Programming".

Top television professionals (producers, directors, editors, buyers, distributors,..) from all over Europe and the World served as the Jury for the International Emmy Awards. As a global network, the IMZ is particularly pleased about the ever increasing internationality of jurors, participants and guests, that are brought together during this event.

After a full day of screenings and judgings, the day peaked in a glamourous and elegant Cocktail Prolongé. Gathering more than 280 senior industry figures, this exclusive networking event provided opportunities to increase connectivity and foster future collaborations in the international film industry. 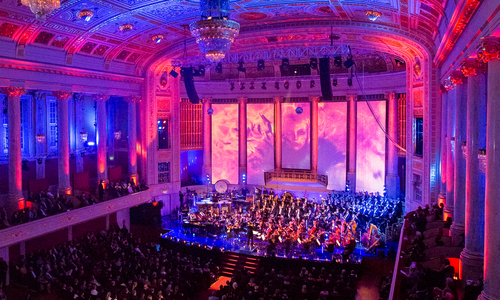 Hollywood in Vienna “The World of Hans Zimmer” 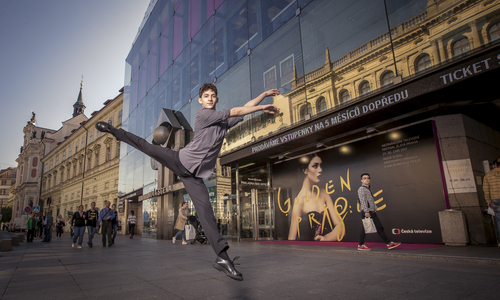 Unique possibility to join the IMZ Academy and exciting festival program at the same time! 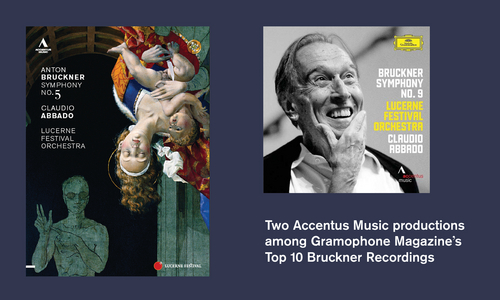 The Gramophone Magazine has included two Accentus Music productions with Claudio Abbadoi and the LFO in its list of Top 10 Bruckner recordings. 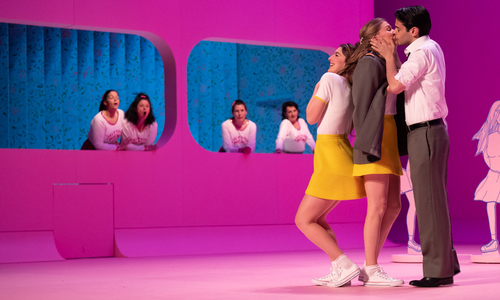 A BROADWAY HIT: LES P´TITES MICHU BY A. MESSAGER

“The Little Michus” thrilled with its “delicious cocktail of charm, humour and gaiety” (Opéra Magazine)