Join us in Prague for the International Television Festival Golden Prague!

Prague will be transformed into a hotspot for the international television community this autumn as the Golden Prague Festival takes place from 27-30 September 2017 at New Stage National Theatre.

This festival presents an eclectic selection of the world’s best films in music, dance and theatre and gathers international industry representatives. Apart from the prestigious international competition is accompanied by a videolibrary, premiere screenings, special events and exclusive ceremonies.

The IMZ is happy to attend and to meet international market players at the Golden Prague Festival:

IMZ ACADEMY FOR OPERA IN THE DIGITAL AGE

Learn more about the IMZ Academy “Re-Imagining Opera for the Digital Age”!

The IMZ looks forward to meeting you during the ITF Golden Prague!
Please get in contact with us at office@imz.at if you want to arrange a meeting! 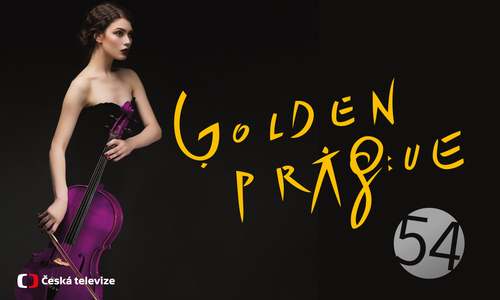 The Golden Prague Festival begins in less than a month. 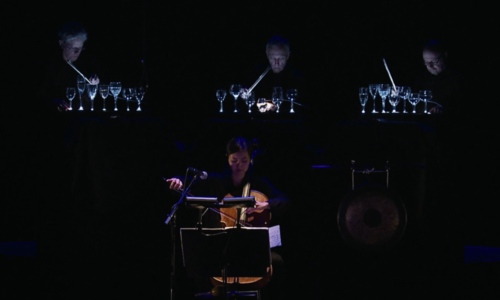 Kronos Quartet visits Sweden to perform an eclectic set, including George Crumb’s Black Angels and the quartets very own Fifty for the Future project. 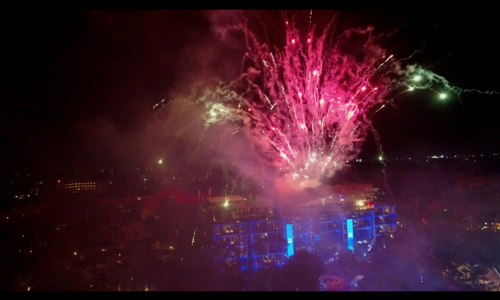 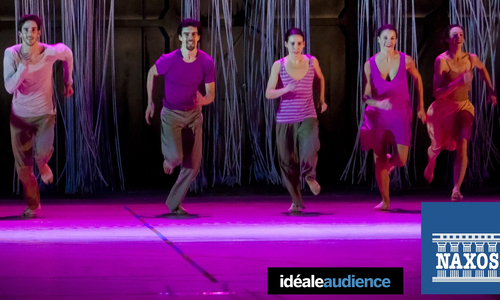 Productions by Idéale Audience to be distributed by Naxos.