On 30 April IMZ International Music + Media Centre Secretary General Katharina Jeschke handed the Special Jury Mention Price of the Master of Art Film Festival on to the filmmakers of the documentary “Ayam Ahmad – The Pianist of Yarmouk“ (produced by Accentus Music, directed by Günter Atteln and Carmen Belaschk). Pianist Aeham Ahmad amazed the audience and the jury members Henrik von Sydow, John Albert Jansen, Sevda Shishmanowa, Marie-Odile Demay, Pierre Moisan and Alexander Bakalov with a very emotional concert. The MASTER OF ART 2017 AWARD went to - "I go back home - Jimmy Scott" by Yoon Ha Chang. The documentary tells the story of jazz legend Jimmy Scott and producer Ralf Kemper who took a journey to produce an album with the music icon.

The IMZ congratulates all the winners and festival manager Nayo Titzin for this successful second edition of Master of Art Film Festival!


About the festival: Master of Art is the first international Film Festival on the Balkans for art documentaries. Presenting the best documentaries produced and released after 1.1.2015 in the field of music and dance, theatre and cinema, visual arts and photography, architecture and design, and literature, the MofA Film Festival aims to introduce the contemporary trends to the Bulgarian audience.

The mission of MofA Film Festival is to provide an alternative that defies pop culture content by presenting documentaries – independent films and television productions, to create a venue for professionals in the field of documentary, music, dance, theatre, visual arts, photography, architecture and literature to meet and contribute to mutual dialogue and cooperation. To establish itself as a forum that provides an opportunity for young art school talents to further develop and stimulate their creative performance. 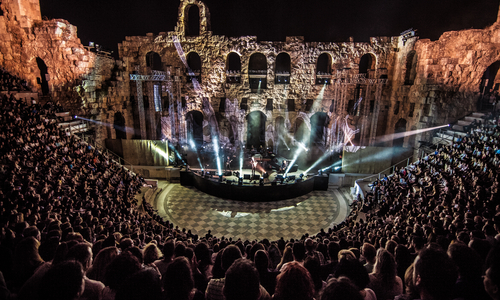 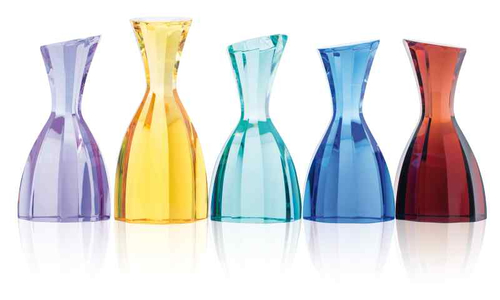 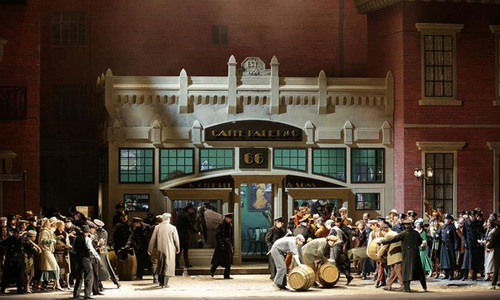 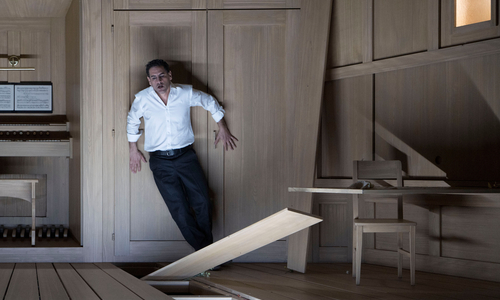