Taking place from 10-11 April 2019 in the course of the Master of Art Film Festival in Sofia, Bulgaria, this IMZ Academy Session shares the insights of the most acclaimed music documentary filmmakers of our time.

In cooperation with the Master of Art Film Festival, this IMZ Academy Session presents the French director Bruno Monsaingeon and the British director John Bridcut, two of the most acclaimed music documentary film makers in the world. In a conversation with IMZ Academy Director Peter Maniura, himself a distinguished documentary director, they delve into the secrets of what makes a really good music documentary with examples drawn from their own work and discuss the challenges and rewards of working with great artists from Glenn Gould to Jonas Kaufmann. 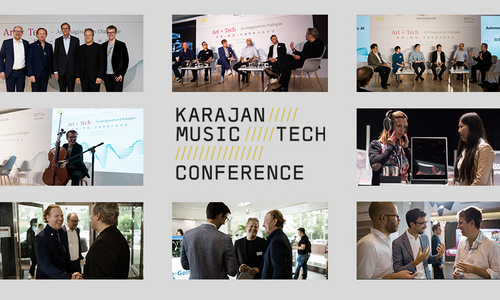 The 3rd Karajan Music Tech Conference (12 April, Salzburg) focuses on the impact of AI on Music and the Future of Mobility. The IMZ Community gets 25% discount with the code "IMZ2019". 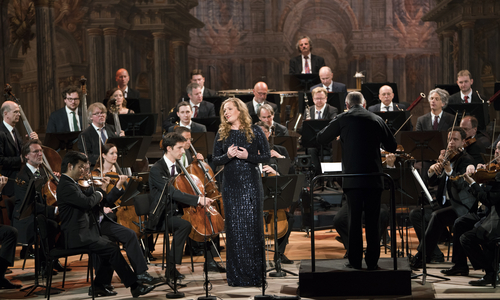 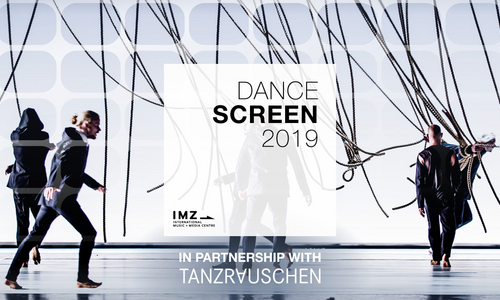 Be part of the dancescreen film competition and be a winner! Submit your dance films to win the renowned dancescreen Awards. Online film submission starts 15 April 2019 so get ready to submit! 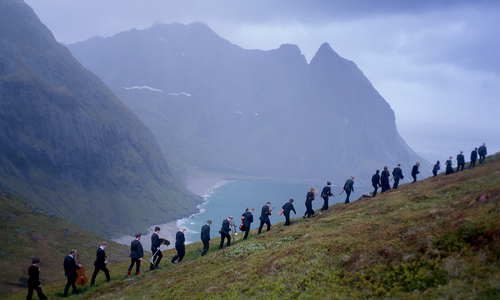 A descent into the Maelstrom

Music by Philip Glass based on a short story by Edgar Allen Poe re-arranged for the Arctic Philharmonic Orchestra.