Napoleon was born 250 years ago. The film opera Hunter`s Bride takes place in 1813 during the Napoleonic battles in Saxony.

Ten years ago the film opera of "Hunter´s Bride" was produced and for this anniversary, we are releasing for the first time a 1h-Making Of available for streaming: Juliane Banse, Regula Mühlemann, Michael Volle, Olaf Bär, the London Symphony Orchestra under the direction of Daniel Harding are visible backstage. Furthermore "Hunter´s Bride" is still available worldwide in a DVD edition by Arthaus Musik. We are interested in bringing the film to Open Air screenings for the 2020 season. 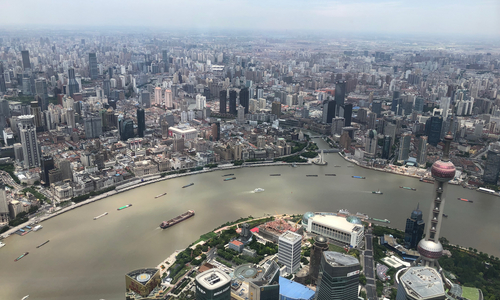 The documentary shows modern China in dialogue with the classic Weimar. 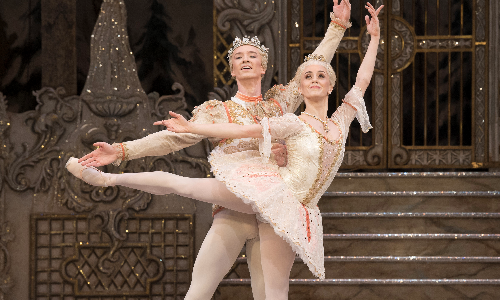 Clara is given an enchanted Nutcracker doll on Christmas Eve. At midnight she creeps downstairs to find a magical adventure awaiting her and her Nutcracker. 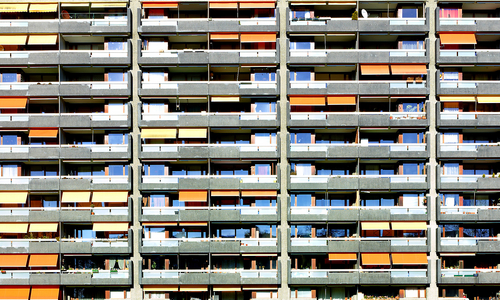 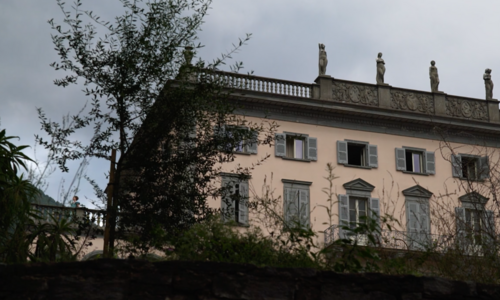