Together with Anne-Sophie Mutter, Giora Feidman plays the movie soundtrack to “Schindler’s List”, piano world star Lang Lang congratulates via video call from his home in China and plays a short duet with the birthday boy.

Further stars from the current pop music charts also join the ranks of congratulants: Tim Bendzko, Gil Ofarim and Cassandra Steen have rearranged a few of their best hits specifically for this birthday show. Actor and singer Axel Prahl, accompanied by his Inselorchester, presents his birthday serenade with proper power and drive.

Joined by the mandolin star Avi Avital, Giora Feidman takes a musical excursion to the Baroque era – and eventually together with the four virtuosos of Salut Salon dives into the infectious tango sounds of his native Argentina.

Hannes Jaenicke presents an equally entertaining and emotional concert matinée from the “Glass Courtyard“ from the Jewish Museum Berlin – and the celebrity guests have a lot of surprises in store for the jubilarian. 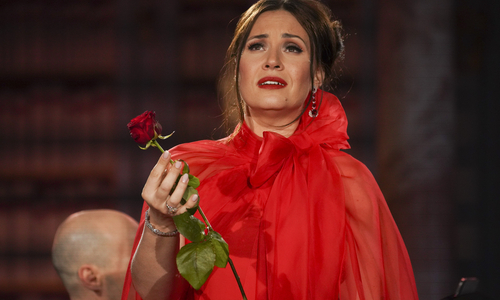 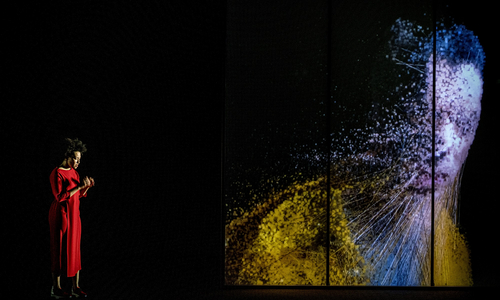 What if our minds could live forever? 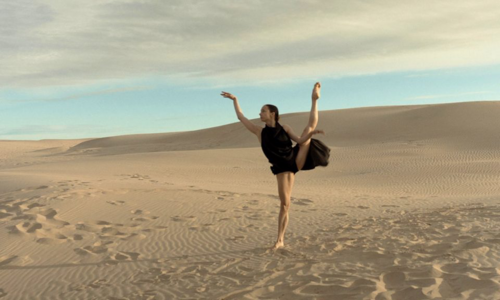 We are thrilled to kick off the Avant Première Music + Media Market 2022 edition, taking place from 12-16 February 2022 on-site in Berlin!