After fifteen years Petr Zuska, one of the most famous Czech dancers and choreographers, left his position as the Head of the National Theatre Ballet last season. The documentary "Dancer and Choreographer Petr Zuska" will reveal his rich career and offer insight into his personal life.

This documentary reminds us not only of his significant successes, but of his whole extraordinarily interesting career as a performer, starting in the Czech Republic, going via Germany to Canada and then back to Prague. During his career Zuska has created choreographies for more than fifty productions for ensembles both abroad and at home. The theme is also Zuska’s last season leading the National Theatre Ballet and his prospects.


The film directed by Martin Kubala in co-production with the National Theatre will have its premiere at the Golden Prague Festival Friday 29 September at 20:00. 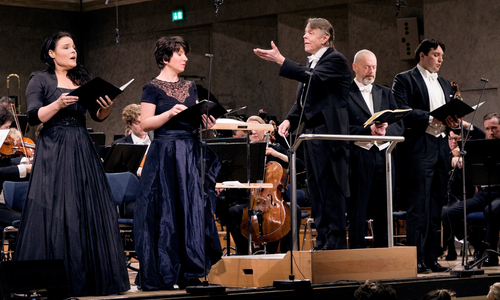 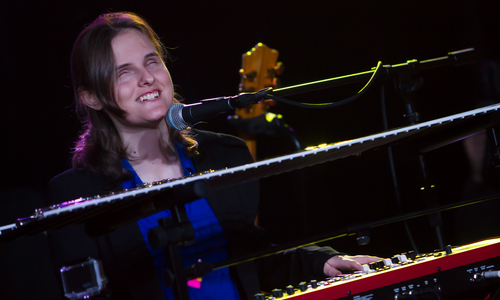 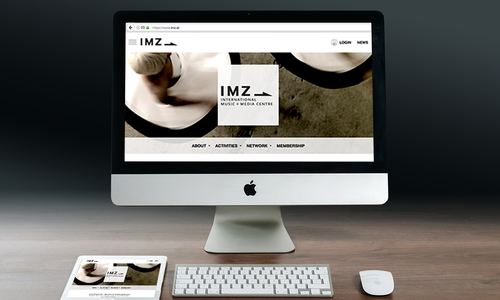 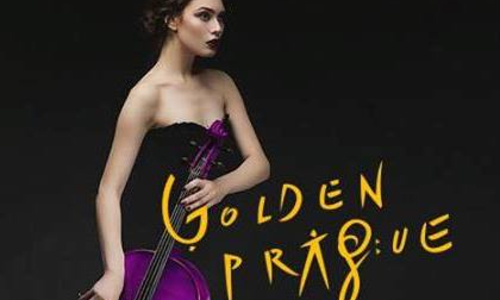