German baritone Matthias Goerne is one of the most versatile and internationally sought-after singers in his vocal field. He can be heard regularly in the most famous concert halls and at renowned festivals and has worked with many famous conductors and orchestras. In times of restrictions due to the Corona pandemic, he has developed many new projects in chamber music formations. Now he has teamed up with the Norwegian violinist Vilde Frang and German-French cellist Nicolas Altstaedt to present a program in St. Mary’s Church of Lutherstadt Wittenberg, which is entirely dedicated to the music of Johann Sebastian Bach.

Together, they present arias for baritone from the most beautiful cantatas, as well as solo pieces and duets by the two instrumental virtuosos: Nicolas Altstaedt played the Cello Suite No. 5 in C minor, BWV 1011 and he and Vilde Frang performed two of Bach's 15 Inventions in an adaptation for violin and cello. The three soloists are accompanied by Michaela Hasselt, cembalo, and Stathis Karapanos, flute.

A production of Accentus Music in coproduction with MDR, in cooperation with Arte Concert. 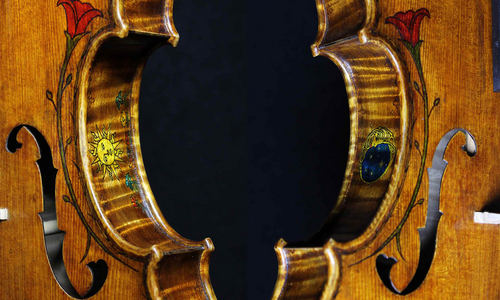 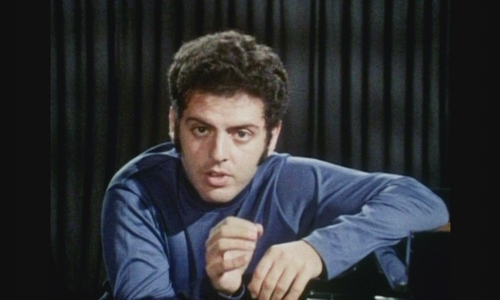 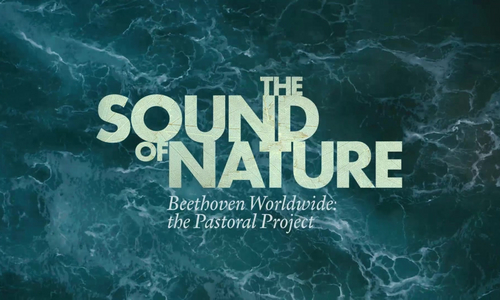 The Sound of Nature – The Beethoven Pastoral Project

How does music resonate in a time where the world faces climate change and environmental devastation? Find the answer in our film, The Sound of Nature. 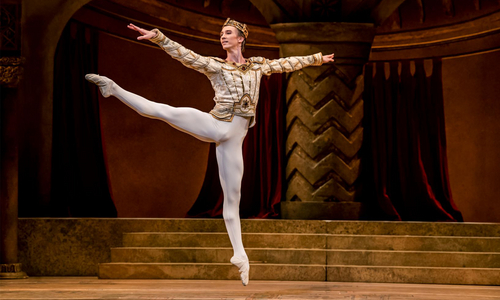