Based on a synthesis of all the documents existing on Gould, whether of a musical or of a literary and intellectual nature, this film strives to deal with the question of Gould’s genius such as it is perceived by his audience, an audience that extends far beyond the strict notion of a musical audience. It is made with the participation of anonymous “disciples”, making it seem as if Gould himself was answering their questions. Meanwhile, Gould appears as the master of the narration of the film. 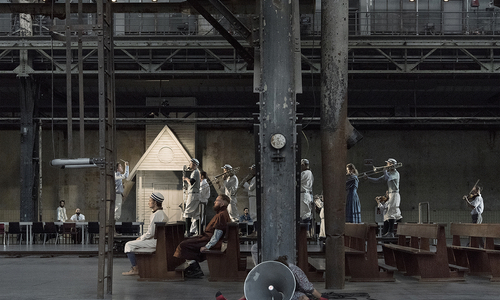 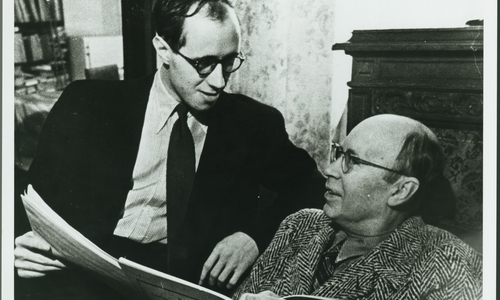 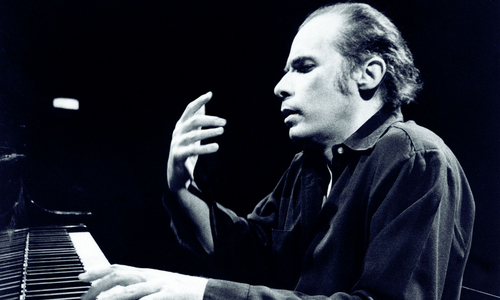 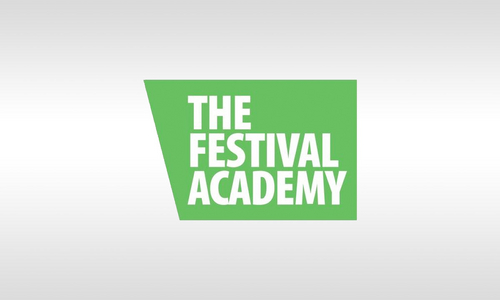 The Festival Academy, an initiative of the European Festivals Association (EFA), offers various training formats on festival management to young, dynamic and passionate festival makers worldwide focussing on the essence of festivals, the arts and the artists.