Poorhouse International is finally in a position to deliver Bertrand Norman´s latest profile of the Russian singer. The filmmaker took years to get together all the right ingredients including the singer´s first venture into the Italian repertoire.

Known for his charisma and intensive performances Nikitin´s career was brutally interrupted when the Bayreuth Festival replaced him as Flying Dutchman after some of his old tattoos looking like Nazi symbols were disclosed on a video. Nikitin went through a deep crisis and was even considering giving up singing. Due to all the opera houses, who had contracted him for performances, none of which were cancelled, he regained his confidence and resumed working with great determination exploring also new repertoire.

The film follows Niktin during rehearsals and performances in Germany, France, Spain and the United States, with repertoire ranging from Wagner to Dallapiccola and, of course, the Mariinsky Theatre where he not only performs his signature role, Tsar Boris, but also his first Scarpia. We also watch him rehearse, record and perform with his heavy metal band. He is a brilliant drummer, not just as a hobby, but as the other side of his overwhelming personality. 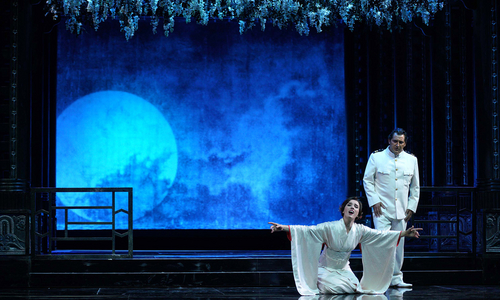 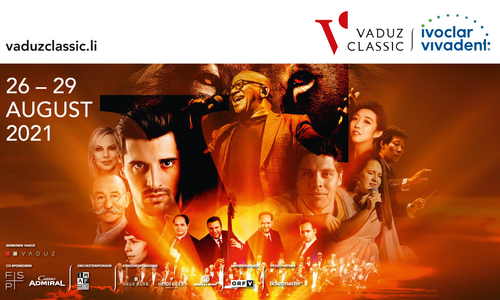 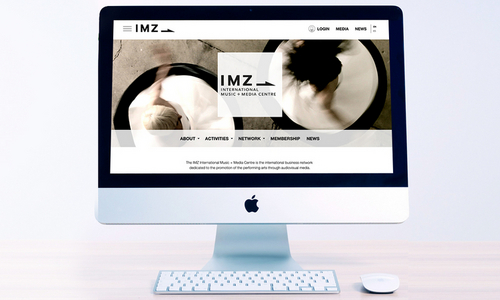 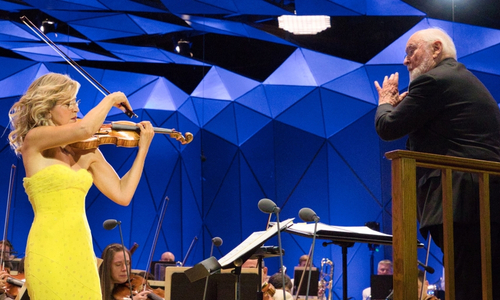