In the dark, the fluorescent colored lines on the artists’ costumes draw new cartoon characters and a whole imaginary universe.

Since 2015, the Golden Stage Tour has been challenging a few crews and hip hop groups on stage, betting on the discovery and emergence of international talent. The theme of the 2019 edition: futurism.

El Squad, from Japan, was created in 2012 by Yokoi, an emblematic dancer in Japan. Very visual, it plays on illusions. Everything is actually played out in the dark. The only thing visible are fluorescent colored lines on the artists’ costumes, which draw new cartoon characters and a whole imaginary universe. The effect is undeniably successful. 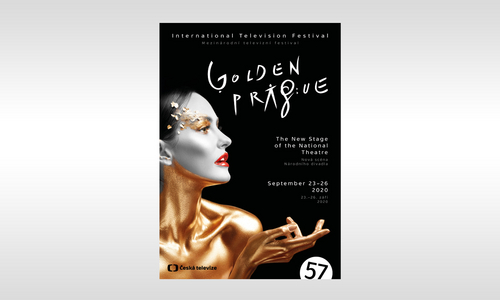 We kindly invite you to register at: www.festivalgoldenprague.cz The deadline for personal registrations is 4 September! 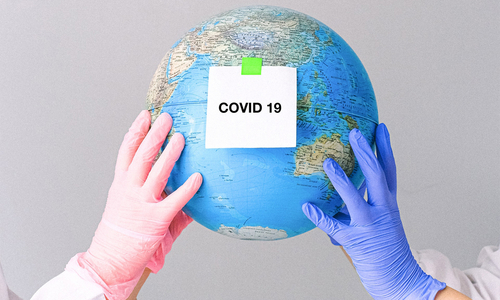 Help for the music sector regarding COVID-19-induced problems

The IMC + EMC collected information on measures from governments + other policy-makers and initiatives from the sector. 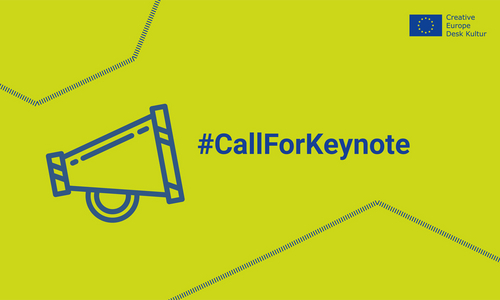 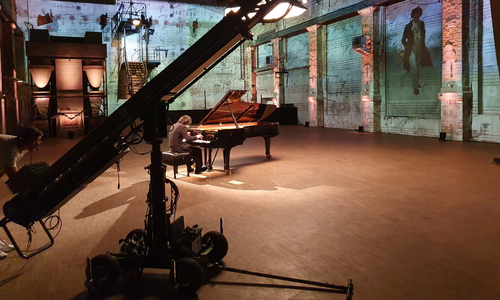 Filmed at the KunstKraftwerk Leipzig, the Korean pianist’s masterful Beethoven interpretation is set in an exceptional cultural-industrial landmark.